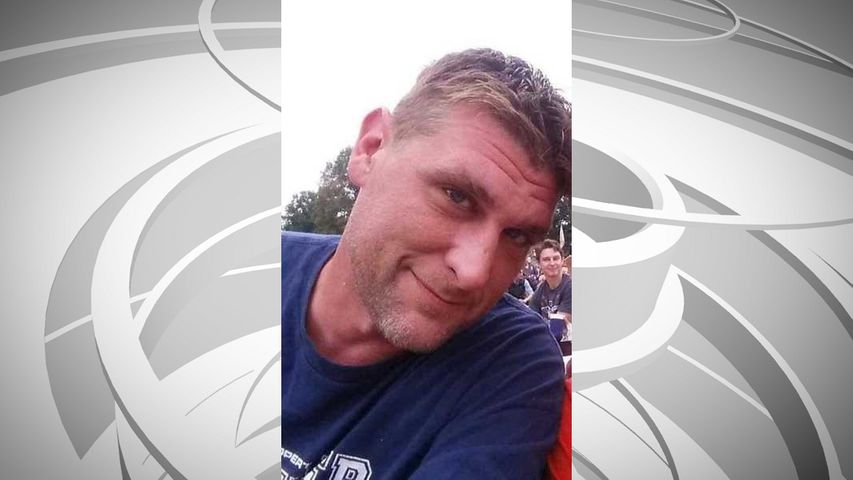 MILLER COUNTY - The body of a missing Columbia man was found in the woods near Miller County Thursday night.

Aaron Brantley, 41, was reported missing on Feb. 8 in the Lake of The Ozarks area. Initial investigation results show Brantley died of a gunshot wound. An autopsy is scheduled for March 11 at University Hospital.

Three Lake area residents are in custody. The Miller County Sheriff's Office said the formal charges have been filed.

One suspect was charged with abandonment of a corpse, armed criminal action and first-degree murder.

The sheriff's office said it would not release the suspects' names until Monday.