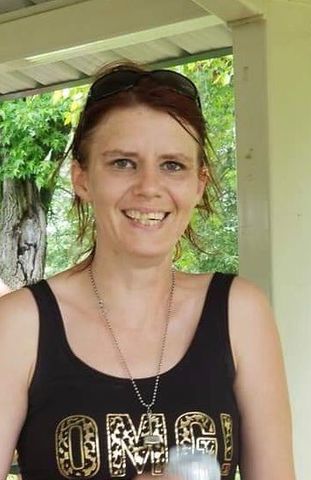 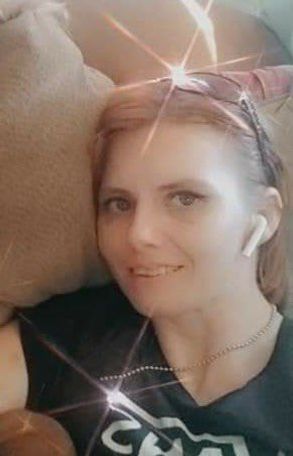 The MSHP said in a tweet Thursday morning that the Monroe City Police Department was searching for Amanda Johnston, 32.

The tweet said that Johnston had not been seen for "an extended period of time" and asked citizens to call the Monroe City Police Department or MSHP with any information.

The Monroe City PD is searching for 32 yr old Amanda Johnston. She is missing & possibly in danger. She 5’7” tall, 112 lbs, red hair and hazel eyes. She has not been seen for an extended period of time. If you have any information, call Monroe City PD or the Troop B Headquarters. pic.twitter.com/vcz3ZODByr

Johnston was found dead in Pike County around 5 a.m. Saturday, according to a new tweet by the highway patrol.

According to another tweet Saturday afternoon, the Monroe County Prosecutor charged Jerry B. Asbell Jr., 29 with first-degree murder and armed criminal action. Jessica M. Ellsworth, 37, was charged with a felony for tampering of evidence.

Formal charges have been filed in the disappearance of Amanda K. Johnston. Jerry B. Asbell Jr., 29, has been charged by the Monroe County PA for murder 1st degree & armed criminal action. Jessica M. Ellsworth, 37, is charged with felony tampering with evidence. https://t.co/hlSnuMYALE