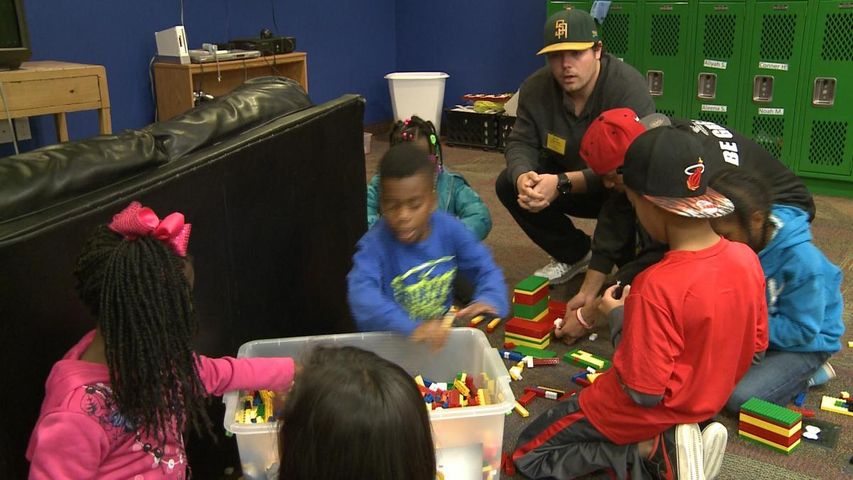 Afterschool Alliance released data in an America After 3PM survey that examined how children spend their hours after school ends and before parents get home from work.

For Missouri, 14 percent of kids participate in an after-school program, and 31 percent would be enrolled in a program if one were available to them. In 2009, participation was at 12 percent, and demand for a program was slightly higher in 2009 at 32 percent.

Evaluation and Communication Coordinator Casey Hanson said the survey showed this year in Missouri there are improvements with the increasing use of after-school programs and a small decrease in the demand for the programs. She also said the improvements were not drastic changes.

"Overall it's nice to see progression, but I wouldn't say that we're very thrilled with the results," Hanson said.

Hanson said the main focus is on continuing to build capacity in the state to improve both access and quality of the programs.

"Currently the lack of after-school programs and availability of them is what is keeping that unmet need out there, so our goal is to support partnerships and state wide policies that can help us improve access. Then continuing our work with programs to improve quality," Hanson said.

Boys and Girls Club ranked as the second most popular after-school program nationwide.

The Executive Director of Boys and Girls Club of Columbia said it was really impressive to see the impact the clubs are having not only in Columbia, but across America.

She said she wants to build capacity and serve more kids in the community. Currently, many families are on waiting lists so they want more facilities to hold more kids but need additional funding to do so.

"In order to hire staff and pay for our facility it takes money, and so we have to go out and raise that money in the community to be able to serve more kids," Livingston said

Hanson said another issue in the report is programs for middle school-aged kids.

In May Livingston said they opened a third site dedicated to this type of age group.

"We are targeting to serve more teens. We have identified our third site a teen center," Livingston said.

Livingston said next year they are on track to serve up to 750 kids which would add 150 more. She also hopes to keep opening up a new site every year

"I hope in the next survey that after-school programs are serving 75 percent of need, not 14 percent. Kids are our future and if we can't meet their needs in a society that we live in, then we are only setting them up for failure," Livingston said.