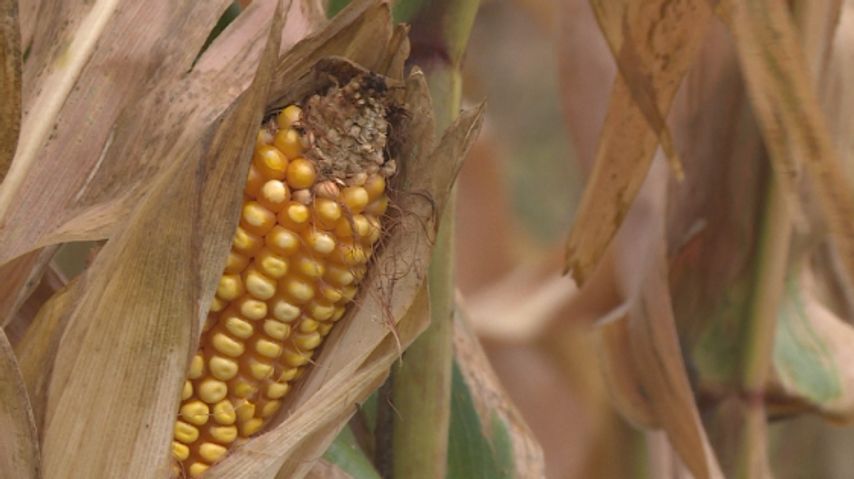 JEFFERSON CITY - Missouri exporters and importers, particularly in the agriculture industry, are steeling themselves for an economic hit. That comes as several nations are threatening to retaliate with tariffs after President Donald Trump announced tariff increases on imported steel and aluminum last week.

Trump's proposed tariff changes include a 25 percent hike for foreign steel and a 10 percent increase on aluminum imports. The White House said it plans to enact the tariffs on Thursday.

The president appears to be using these tariffs as a bargaining chip in the continuing renegotiation of the North American Free Trade Agreement (NAFTA). On Monday, Trump tweeted: "Tariffs on Steel and Aluminum will only come off if new & fair NAFTA agreement is signed."

But after facing significant pushback and the threat of retaliation, the president has changed his tune. The White House announced Wednesday that there will be a temporary exemption for steel and aluminum imports from Canada and Mexico.

Although steel and aluminum are at the center of the tariff debate, Missouri agriculture leaders said it's corn, soybeans and agricultural commodities that could face serious ripple effects in the form of retaliatory tariffs and increased equipment costs.

"If Canada and Mexico aren't buying our corn and soybeans, we have to find another place to send it," Bohl said. "And there just aren't that many countries that are out there begging for more product right now."

In 2016, Missouri exported $2.2 billion worth of agricultural goods. Sixty-four percent of that total went to Mexico and Canada.

The European Union is now threatening retaliatory tariffs on a number of American goods, ranging from steel to agricultural products.

"With the ag economy being the number one export sector in America, we would be the first ones hurt," Bohl said. "Missouri's farmers and ranchers would feel the impact of any retaliatory tariffs before nearly any other sector would."

During his 2016 campaign, the president promised to revitalize America's blue-collar manufacturing sector. Trump's tariffs aim to do that by putting pressure on trade partners like China that are suspected of distorting markets through subsidies and dumping too much of a commodity on the market, thus lowering the price. But some industries, including agriculture, Bohl said, feel that the tariffs would create a larger problem than they would solve.

The NAFTA renegotiation, which was originally supposed to conclude by March 31, will now extend at least past April, when the next round of negotiations will be held in Washington.