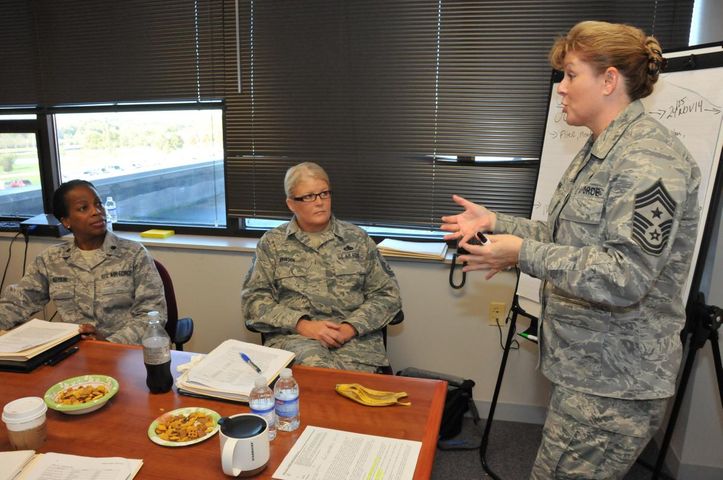 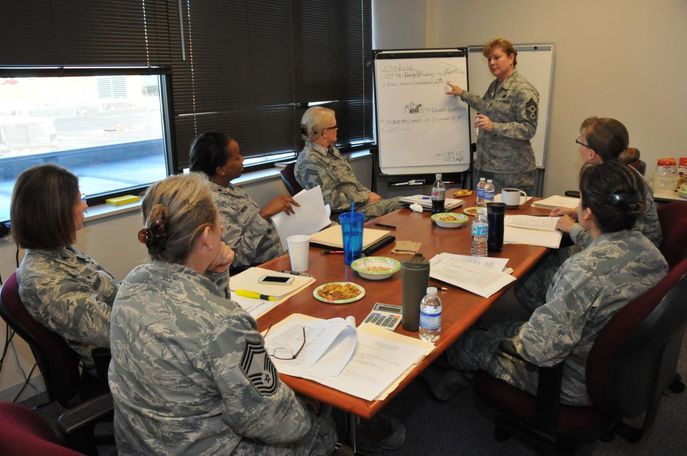 "It's about making it better than how we found it. It's not about us," Chief Master Sergeant Laura Clark said. "If our experiences as we came up through our careers, and what we've experienced, if those experiences can help that younger generation, and can help mold and develop that generation, then we've done the right thing."

Long-term goals of the program include mentorship for all Missouri National Guard members.

"Overall, the program is going to be designed to mentor all airmen," Clark said. "It will be open to all current retirees as well."

The Missouri Air National Guard Women's Mentorship Council is scheduled to meet for the second time on Nov. 20-21 at Whiteman Air Force Base. The council met for the first time on Oct. 14.