Missouri annual school reports may be difficult to understand 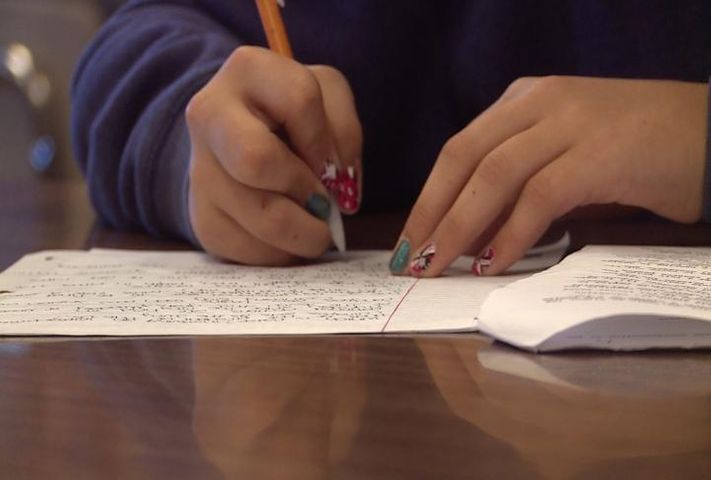 JEFFERSON CITY - The Missouri Department of Secondary Education released its annual performance report on the status of schools districts and charter schools Wednesday.

"It's a nice overview of how student achievement is looking," DESE Communications Coordinator Sarah Potter said. "It allows districts to look at their own programs and see how they're performing and maybe make changes if they need to."

This year, however, issues with the Algebra I and English II standardized tests made it difficult to determine how well Missouri schools were performing in these areas.

To make up for the removal of this year's tests, DESE calculated the reports by using the "hold harmless" policy.

To prevent a lowering a district's accreditation standard, DESE takes the highest point totals for each district or charter school from the performance report in 2014.This is the second year the state has used this policy.

"There was some language added to our budget that said in year's when we had new tests, we couldn't penalize the district or lower their accreditation standard," Potter said.

Potter said the reason the "hold harmless" policy was used was because the tests are continuously changing to adapt to the state's education standards. So if the test remained consistent, the policy may not need to be used for the upcoming year.

"It's unfortunate that the tests ended up not being valid to use for our annual report," Centralia Superintendent Darin Ford said. "I feel confident that DESE will get that straightened out to make sure it doesn't happen again."

Potter said the scores for the Algebra and English tests were unusually lower than the past, which could have skewed the data compared to the previous years.

"What our assessment system does is look at performance year over year to make sure that we have a good trend in performance," Potter said. "When you take that away, it's not fair to the districts to use results that are not comparable."