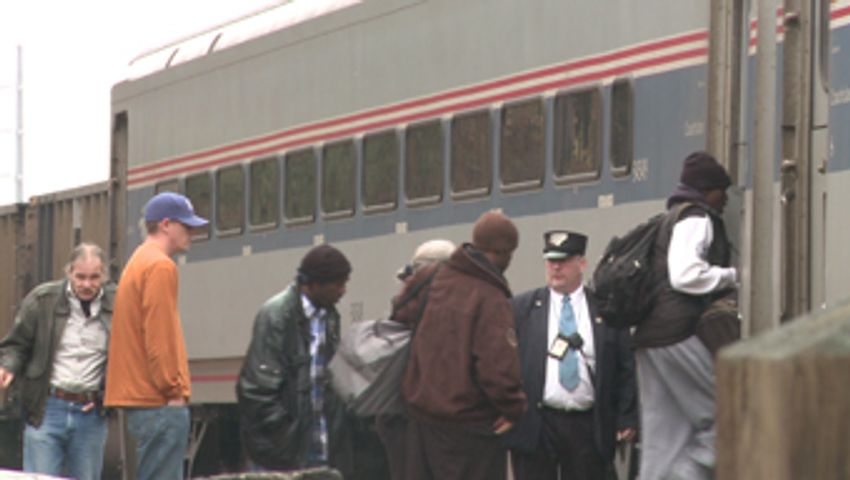 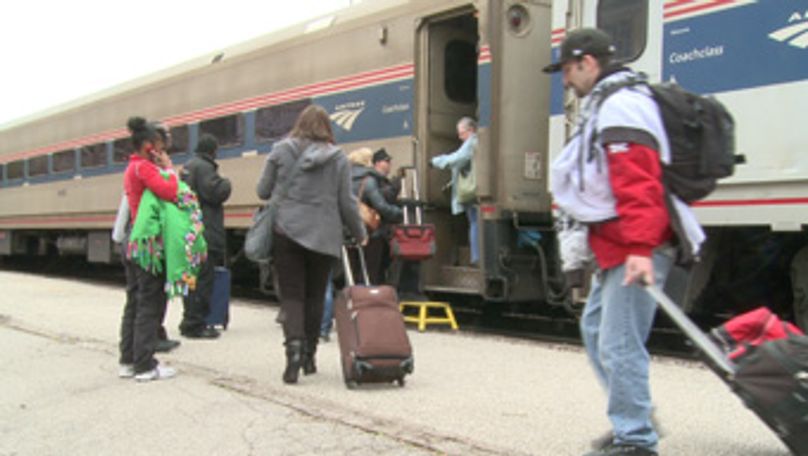 JEFFERSON CITY - Governor Jay Nixon gave a speech in Kirkwood Tuesday about plans to apply for Federal funding to construct a new high-speed rail line and improve existing lines in Missouri. The new high-speed rail would run from St. Louis to Kansas City.

MoDOT's Multimodal Director, Brian Weiler said the total list of projects the state is applying for is just shy of one million dollars.  The project includes two phases; one for the upgrade of current rail lines and the other for the creation of the high-speed rail line, connecting St. Louis and Kansas City.  About four hundred million of the money would go for the first phase.  "The second phase of our application is longer term, in scope, six hundred million dollars for planning, engineering and preparation work that will be necessary to construct a separate, dedicated, high-speed rail line between St. Louis and Kansas City," said Governor Nixon.

MoDot estimates the construction projects would create 1,300 jobs in Missouri.