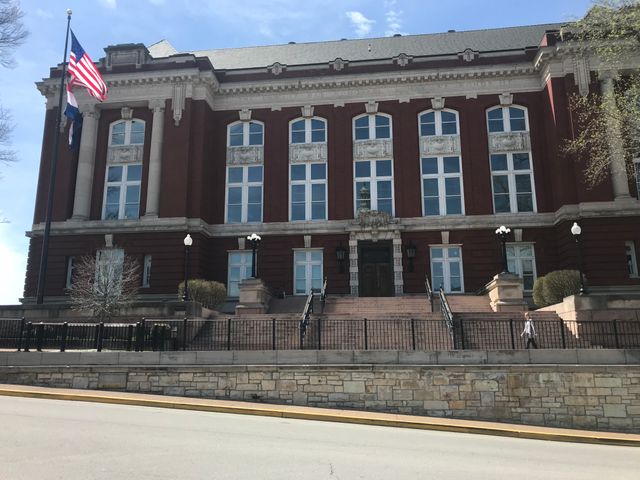 The money would come from a federal grant within the U.S. Department of Justice. The National Sexual Assault Kit Initiative, or SAKI, is a competitive grant program providing funding to support multidisciplinary community response teams to inventory, track, and test previously unsubmitted sexual assault kits.

The new line item would give the Attorney General’s office the power to spend the grant money if it is issued to the state.

“The AGO is conducting an audit to determine the scope of this problem as well as suggest reforms. This spending authority will allow my office to apply for a federal grant and, if received, the money will go far in aiding law enforcement efforts to implement these reforms to end the rape kit backlog in Missouri,” Attorney General press secretary Mary Compton said in a statement to KOMU.

This change could help victims have greater piece of mind while awaiting results of their kits.

“Survivors of sexual assault crimes have a right to know where their rape kit is in the process of being tested,” said Rowden.

The public policy director for the Missouri Coalition Against Domestic and Sexual Violence Jennifer Carter Dochler said one potential use for the grant would be to establish an electronic tracking system for kits.

“That is a request that did come from victims because after you have gone through that kind of traumatic event and there’s not an easy way to know where that kit is,” Dochler said. “It would be user friendly for victims to feel like they have involvement in the process and have information in a timely way.”

All applications are due by the end of April. Dochler anticipates grants to be announced around August or September.