Missouri attempts to bring back moviemakers 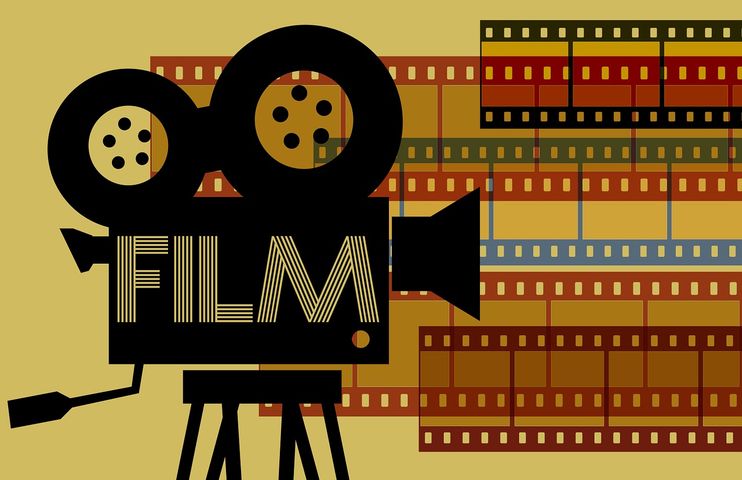 JEFFERSON CITY - Missouri legislators are working on a tax incentive in hopes of bringing movie production back to the state.

No major film has been created in the state since "Gone Girl" more than five years ago.

The bill provides a 5% bonus if more than half of the production is done in Missouri.

Kyle Loethen, a Missouri Motion Media Association board member, believes the incentive is needed because production companies are passing over Missouri to film in other states.

"They're just a lot of production companies out there shooting stuff, building infrastructure, creating jobs and so I think Missourians are finally realizing this is an opportunity that we really need to explore and look into."

Since "Gone Girl", Missouri was passed up by "Three Billboards Outside Ebbing, Missouri", "Sharp Objects" and Netflix series "Ozark" which were set in Missouri but filmed elsewhere.

Those last two were at least partially shot in Georgia, which is known for its favorable incentives. Loethen said Missouri needs to emulate that.

"The state is looking to boost the economy, you can certainly see what has happened in Georgia. They're becoming the Hollywood of the south," he said.

Loethen says the only thing holding Missouri back is the lack of incentives.

"Missouri is the perfect type of place to have this. We have beautiful lakes, rivers, and streams," he said.

"It takes people like carpenters and welders to create these sets and I just think we have this infrastructure here in Missouri to make this happen."

Loethen, who acted for 10 years in Los Angeles before returning to Missouri, said he knows first hand the impact the bill could have.

"When I moved back, it was about 2012, when Gone Girl was shooting," he said. "I auditioned to be Ben Affleck's stunt double. I didn't get the part unfortunately but that was the last big production I've ever had an opportunity to audition for here in the state of Missouri."