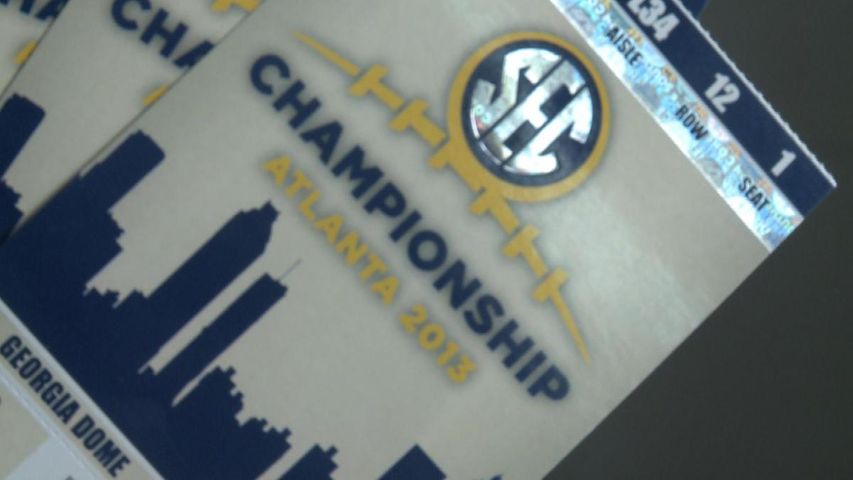 COLUMBIA - University of Missouri football fans from all over the state are scrambling to find tickets to the SEC Championship game in Atlanta, but the Missouri Attorney General's office is warning fans about possible scams.

"We have had consumers that have phoned in concerns that they've had," Joe Bindbeutel said. Bindbeutel is the chief councel of the consumer protection division of the Missouri Attorney General's office.

Bindbeutel said fans should use reputable websites like StubHub and Ticketmaster when buying tickets. He also suggested fans examine tickets before handing over money.

"Normally embedded in the ticket there is some sort of a design that is very, very intricate. Those are the things that are very difficult to just print," Bindbeutel said.

If fan's detect fraud they can call the Consumer Protection Hotline at 1-800-392-8222. You can see the Attorney General's full list of tips here.