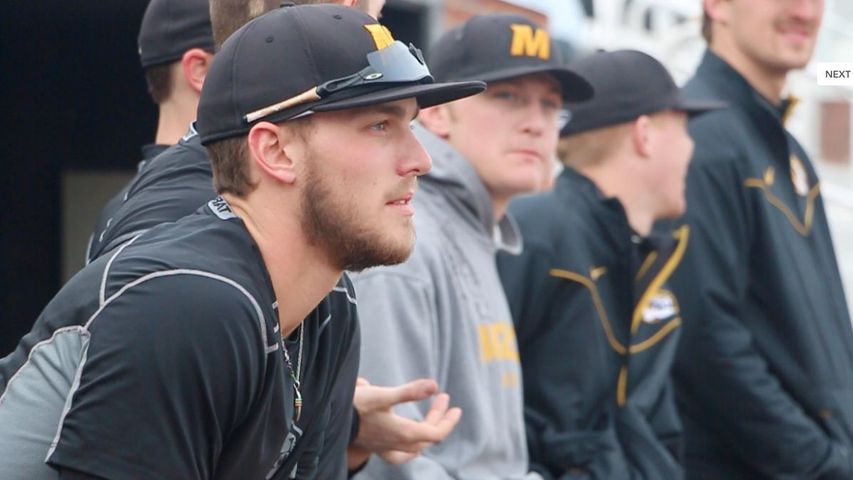 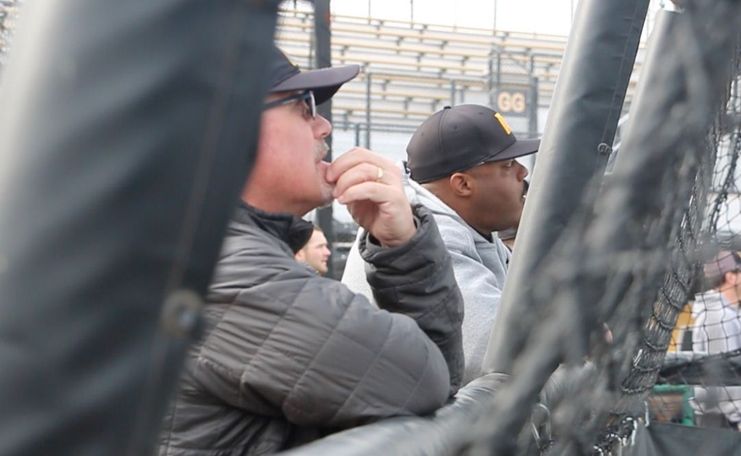 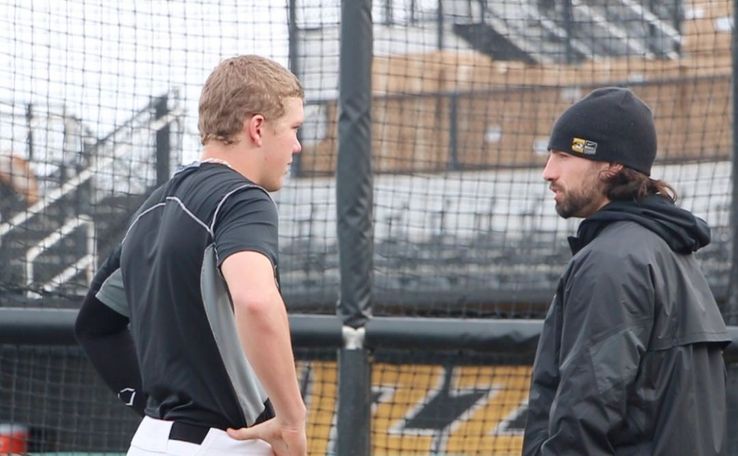 COLUMBIA - In his twentieth year of coaching Missouri baseball, Coach Tim Jamieson is asking for a different kind of structure. This structure has to do with facial hair. "I think it's a connection between us," said Jamieson. "It may seem like a small thing, but it's a big thing."

After a practice in the fall, players approached Jamieson with "a good argument" about why they should be aloud to grow facial hair. "It was just the right time," said Jamieson.

Many players said they let their facial hair grow out during the summer and trim it when fall practices begin. This past summer, senior infielder, Shane Segovia, grew "Elvis Presley chops," he said. Segovia got the idea from Texas Rangers infielder, Adrian Beltre.

Jamieson said there are "obviously some guidelines" after lifting the ban. He said many college baseball players grow "sloppy" facial hair when coaches don't enforce guidelines. Jamieson said he thinks facial hair is a design thing, and that it can look good if it's done the right way.The MU baseball team experimented in the fall to see which players could grow hair and keep it looking professional. "It took some adjusting," said Jamieson. "We saw things [in the fall] we didn't want to see in the spring." Jamieson said the players took ownership of the situation after the fall to make sure everyone looked presentable.

Senior infielder, Kendall Keeton is one of the players who got the 'okay.' He said he's "diggin'" the rule change. Keeton started growing his facial hair out in the summer, and said the best part that grew out was his mustache. "It's what my dad's had forever, so I decided to rock it," said Keeton.

Keeton said the change makes the team feel more manly. "If it's helping them, it's helping us," said Jamieson.

The coaching staff is also participating. Jamieson is sporting a goatee he said he toys with in the summer. Assistant coaches Kerrick Jackson, Hunter Mense, Matt Hobbs and Jeff Emens have beards while Dan Pietroburgo has a mustache.