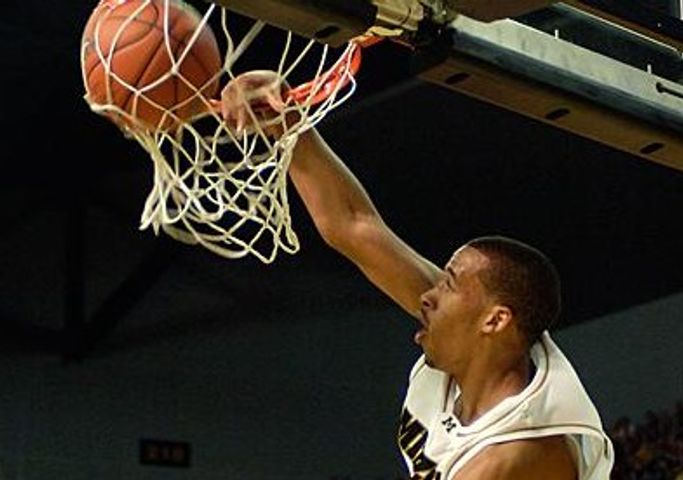 The Missouri basketball team began practice under head coach Frank Haith. The team suffered a loss of Laurence Bowers who caught an offseason knee injury. Bowers will sit out the 2011-2012 season.

The Tigers say their ready for a new start with a new coach in a new season. Haith is under an NCAA investigation regarding his time at Miami, Fla. where he allegedly knew about the payment of recruits.