Missouri beats demons in win over No. 13 Florida 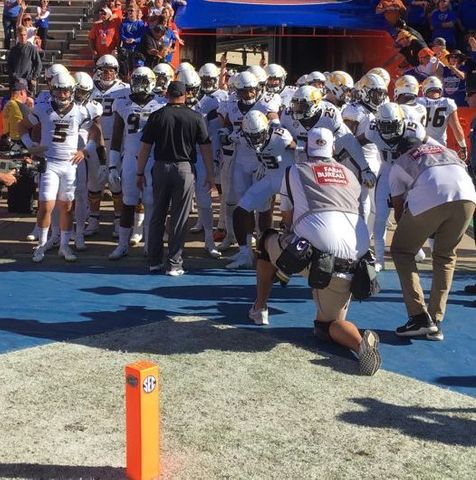 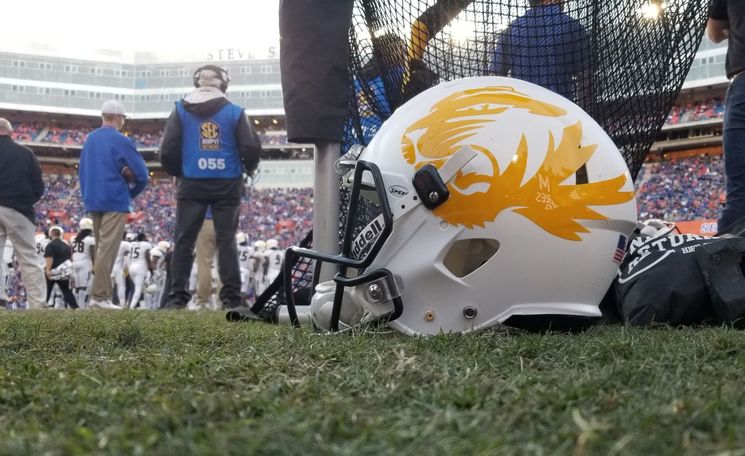 GAINESVILLE - Missouri football (5-4, 1-4 SEC) won its first conference game of the season, 38-17, Saturday evening over the No. 13 Florida Gators.

The win is also the first over a ranked opponent of the Barry Odom era, and first since the 2014-15 season.

After a series of punts, Florida got on the board first behind a Evan McPherson 32-yard field goal.

Missouri countered with a 21-0 run. On the following drive, the Tigers marched 76 yards on nine plays, culminating in a 27-yard touchdown run from Larry Rountree III.

The Tigers added a 22-yard touchdown pass to Albert Okwuegbunam on a busted Gator coverage in the second quarter. Okwuegbunam's sixth score of the season extended the Missouri lead to 14-3.

Still in the second, Damarea Crockett added his sixth touchdown as well, a four-yard scurry to put the Tigers in front 21-3.

The Gators finally found the end zone to cut the deficit to 21-10 with under two minutes left in the half on a 3-yard keeper from quarterback Feleipe Franks. That score held until halftime.

Early in the third quarter, Lock connected with Kam Scott on a deep touchdown pass for 41 yards, tying Peyton Manning for third all-time in SEC touchdown passes with 89.

That tie quickly faded as Lock connected with Emanuel Hall on a 4-yard touchdown pass, putting Lock in sole possession of third place for most touchdown passes among SEC quarterbacks.

Lock finished 24-32 for 250 yards and the three scores. He also added 19 yards on the ground, diving for a first down on third down in the second half to extend a drive.

This was Hall's, as well as fellow wideout Nate Brown's first game since September 22 against Georgia. The Tigers went 1-3 in their absence.

"I'm proud of Emanuel on so many levels," Odom said. "There's a lot of things on his plate; he's had a tough senior year."

Hall caught four passes for 77 yards and a touchdown.

The game concludes a four-of-six stretch against ranked opponents. The Tigers return home next Saturday to take on the Vanderbilt Commodores at 11:00 a.m. CT.