Missouri Bill Could Allow Terminally Ill to Use Unapproved Drugs 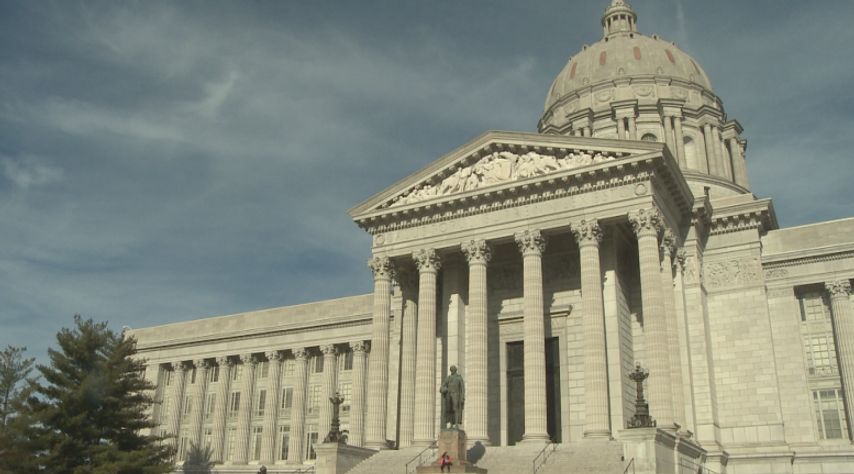 "The trials are coming and as those trials proceed, people aren't getting access,"  House Representative Jim Neely said.  "So I'm just essentially saying, let's gain access to these medications.  It's not a mandate that the insurance companies have to provide this, let's just make the medication available."

Neely said during the committee meeting, no one testified against the proposed reform.  The experimental drugs would pass basic safety tests but would not be approved by the FDA.

Neely presented an example of the issues, he says, arise when drug trials allow access to some patients, but not all the terminally ill patients.

"A family that had two boys that had muscular dystrophy and one boy is in the trial and is getting better.  The other boy is out, he's not in the trial, not doing as well.  I can only imagine what that family is thinking," Neely said.

According to a political non-for-profit organization, The Goldwater Institute, laws similar to the bill discussed Wednesday in Missouri are being considered in Colorado, Louisiana and Arizona.  Opponents to the bill worry the experimental drugs give terminally ill patients hope and fear the drugs could be unsafe.