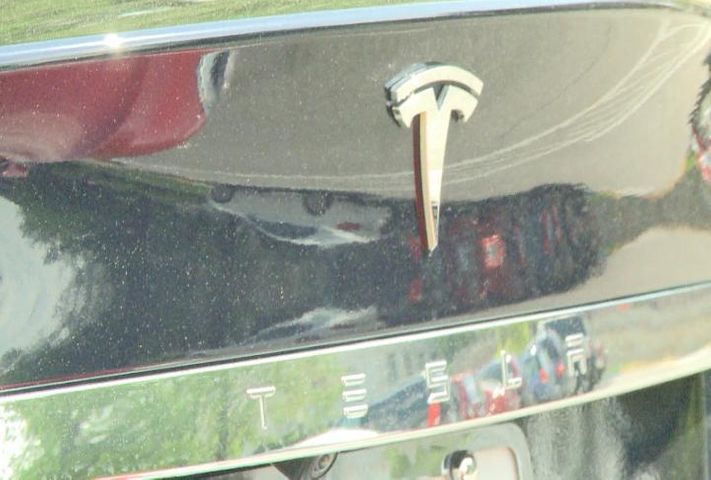 JEFFERSON CITY - Tesla Motors is fighting a Missouri bill that would forbid the automaker from selling cars directly to buyers in the state.

Behind the support of the Missouri Auto Dealers Association, legislatures added an amendment to Missouri House Bill 1124 with language that would make it illegal for manufacturers of auto vehicles to sell directly to a buyer instead of through a dealer.

For the American electric car company this bill, proposed in January, would cut directly into Tesla's business model of direct-to-customer sales.

"[The bill] would have basically mandated that we use only independent franchise dealers in order to use our product," James Chen, Tesla Vice President of Regulatory Affairs said. "Well that's simply not Tesla's business model. So in essence it would shut us out of the state."

"For more than thirty years, Missourians have purchased their vehicles through our current franchise system, which protects consumers and promotes market competition," MADA President Doug Smith said. "Simply put, the system has worked for Missouri business and consumers."

The bill initially passed the Senate the week of May 5. However, since lobbyists against the amendment raised concerns the bill will be re-voted on in the Senate before going to House.