Missouri Bill Lets You Work Out For Less 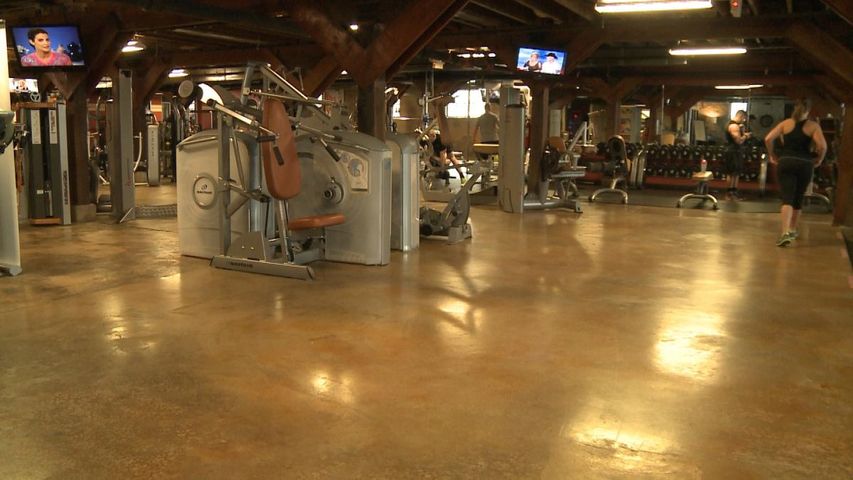 COLUMBIA - Working out could cost you less if lawmakers get their way.

A bill is going through the Missouri Senate that would exempt fitness centers, gymnastic and dance studios, and similar facilities from including a sales tax on dues. It was intially approved by a senate committee Tuesday night, and it has to go through one more round of votes in the Senate before going to the House.

As it currently stands, these businesses are included under places of amusement, entertainment and athletic events that must collect a sales tax. The bill would exempt places of exercise, which would no longer be considered recreation or amusement.

Mark Hudson is the general manager of Wilson's Fitness Center on Orr Street. The company has fitness centers across mid-Missouri. Hudson said he doesn't understand why the sales tax was implemented in the first place.

"The guys that come in and take three or four group fitness classes, well that's an eight dollar tax," Hudson said. "I mean, how do you measure a tax on fitness and exercise?"

Hudson said he believes the reduction in price could make a difference for people on the fence about paying for a fitness center membership.

If approved, the exemption would be applied starting August 28, 2014.