Missouri bill would further restrict cell phone use while driving 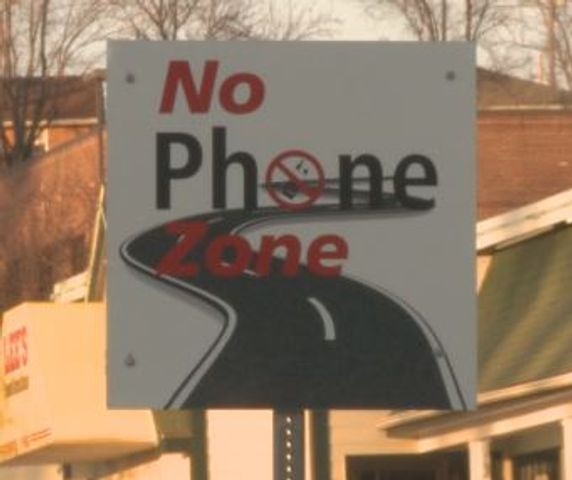 JEFFERSON CITY - A Missouri Senate committee was set to hear debate on a senate bill Wednesday that would ban the use of mobile devices while driving for all people in Missouri.

Currently, texting and driving is illegal only for anyone 21 and under.

Texting is not the only issue being brought up in the bill. If it were to pass, talking on the phone would become illegal as well unless hands-free or voice-activated features are used, including the use of a headset.

There would be exceptions in certain cases such as needing to report illegal activities or calling for medical assistance.

Sen. David Pearce, R-Warrensburg, is sponsoring the bill. He said distracted driving is the leading cause of accidents and believes it is a safety hazard for people on the road when drivers are looking away from the road at their phone.

A MoDOT official said MoDOT is in favor of the bill, along with any bill that improves safety on the roads.

"Anytime we are taking away our attention from driving a vehicle down the road and engaging in some other type of activity or behavior, that's just not a good practice," said Bill Whitfield with MoDOT's Highway Safety Program.