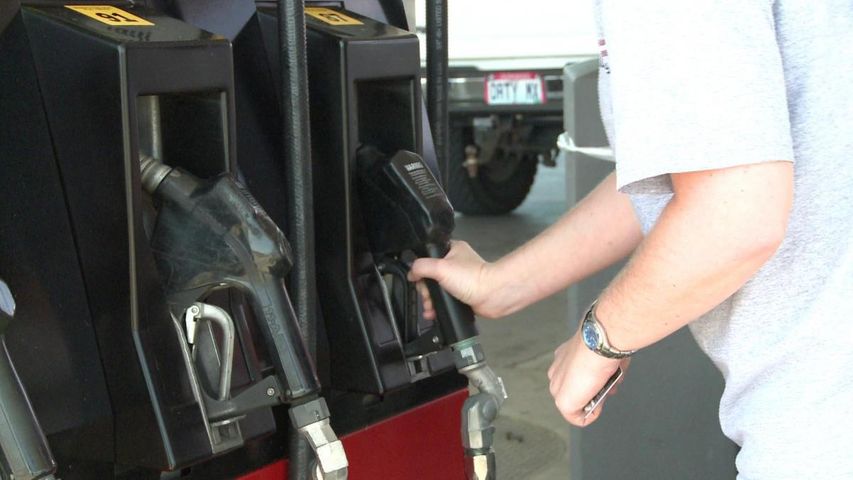 JEFFERSON CITY - The group that represents gas station and convenience stores said Monday it opposes a bill that would force stations to notify the public before a gas price increase.

Rep. Ray Weter, R-Nixa, proposed the bill that would require retailers to notify the public 24 hours in advance if there is an increase of more than three cents per gallon. Gasoline suppliers would have to notify retailers 24 hours in advance as well. Retailers, such as gas stations, would notify citizens by putting up a sign at the nearest public street.

The house has yet to vote on the bill. Some drivers support the bill and think it will help them save money if they are notified before the jump in prices. Driver Gretchen Schmitc said, "We have four vehicles with our children and that would save us a lot of money if we had at least 24 hours notice."

Others think it would be more of a hassle. A Jefferson City resident said he is going to get gas regardless and thinks the bill will be another stress factor in people's lives.

Executive Director Ron Leone of the Missouri Petroleum Marketers and Convenience Store Association said his group opposes the bill. Leone said, "There is no way to predict with any certainty what the price is going to be an hour from now, let alone 24 hours from now." The gas station marketing group says it will fight the proposal.