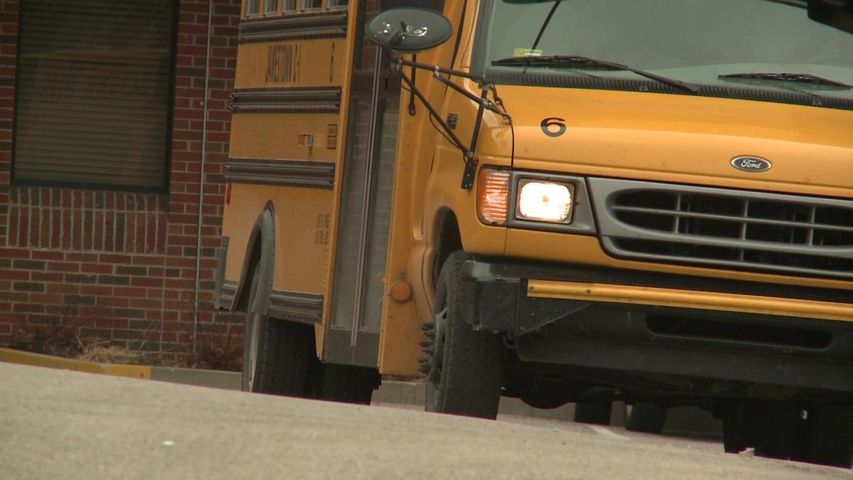 JEFFERSON CITY - The Missouri State Highway Patrol said Friday the new recommendations from the National Transportation Safety Board (NTSB) for bus driver training would improve safety. The recommendations came Thursday after the NSTB completed its investigation of the multi-vehicle collision that occurred near Gray Summit in August 2010.

The areas have been found to be the most common reasons of bus accidents when the bus driver is at fault, said Captain Tim Hull of the Missouri State Highway Patrol.

Of the four fatal bus crashes that occurred in 2010 in Missouri, 25 percent were due to these reasons. But Hull said this does not mean it is not safe for children to ride the bus. The majority of crashes that occur are not due to errors made by drivers, but by other vehicles on the road.