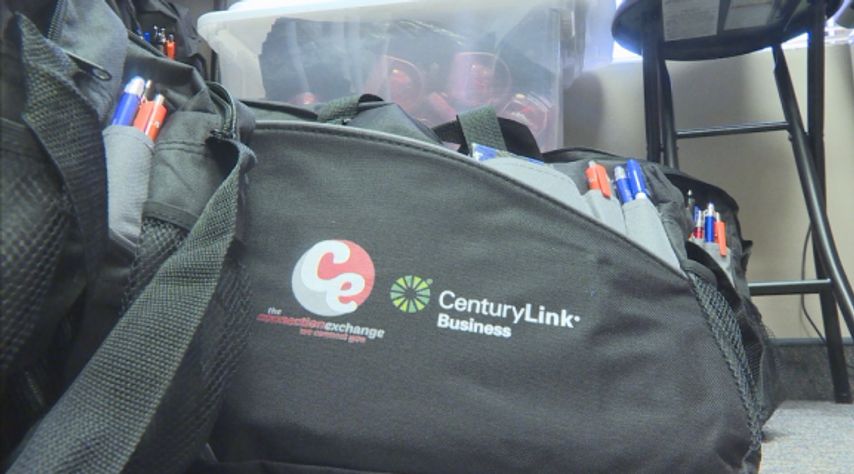 COLUMBIA – Business owners from around the state are arriving in Columbia on Tuesday to participate in the first-ever Startup Crawl COMO.

“Columbia’s never had anything like this before,” Startup Crawl COMO Organizer Lorah Lackland said. “There isn’t a lot of interaction between students, the entrepreneurial and business communities and we want there to be.”

Lackland and her co-workers in Missouri Business Alert wanted to create an event for the vast business people in the area to get together and build relationships.

Missouri Business Alert’s goal is to connect business owners with someone who can help expand their brands, the crawl is a more organic way of fulfilling the goal.

“A lot of times we hear about how isolated a business owner feels. Knowing the right people is everything, it kind of takes a village to get a startup off the ground,” Lackland said.

Noah Barnes is the owner of the Clarity Float Spa located in Columbia. He said the spa has only been open a year, so he’s still trying to gauge how successful the business is.

Barnes said he registered for the crawl because he wanted to let people know about his business, but also because he believes creating relationships between business owners is necessary.

“Anything like this promotes a startup community and has a lot to do with Columbia’s atmosphere,” Barnes said. “We try to do anything we can do to support other startups and get our name out. That’s what’s important.”

Oners of another startup company, The Connection Exchange, joined the crawl because they felt they would be able to network with a larger circle of people to help expand their business. In addition to Columbia, there are two other locations - one in Springfield and one in St. Charles county.

Co-owner Jennifer Schenck said she wants The Connection Exchange to become a franchise in the near future, and believes meeting the right people can help make that dream a reality.

"We're hoping to meet new people that we have not come across before," Schenck said. "As we look forward to expanding Connection Exchange into other locations it'll put us in contact with some great entreprenuers in different parts of the state."

The public is invited to come downtown and visit companies’ booths and tables from 6:30 p.m. until 9 p.m.