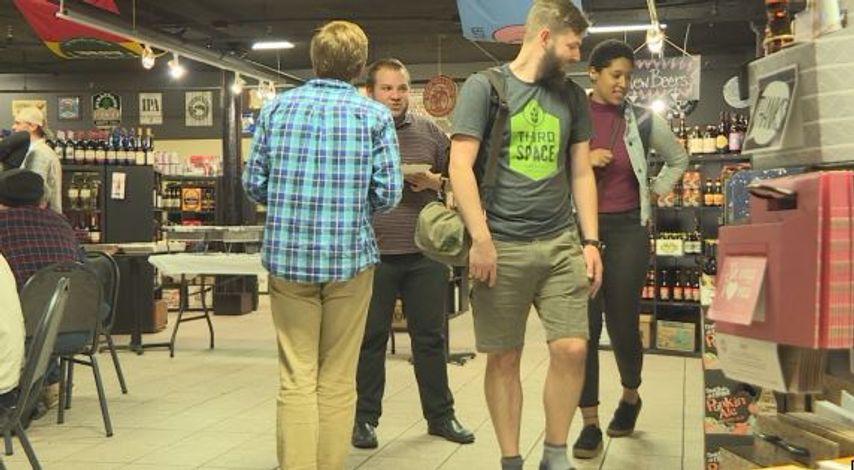 COLUMBIA - One hundred and twenty five aspiring entrepreneurs will gather in a 15,000 square foot office building in Southeast Columbia for up to 54 hours this weekend. It’s Columbia’s seventh annual startup weekend and participants from across the state will gather to create and pitch their best business ideas over the next two days.

Making its debut in 2011, Columbia startup weekend is organized through Techstars, a worldwide network providing resources to help entrepreneurs succeed. Techstars hosts Startup Weekends in 150 countries, according to the non-profit’s website. Techstars doesn’t provide any money to local organizers, so the funding is up to the community that is hosting the startup weekend.

“They give us a handbook of how to run it and a point of contact regionally who is our advisor if we need any help. All the food and sponsorship is raised at the local level,” said Alyssa Patzius, lead organizer for Startup Weekend Columbia.

Here's a look at the past years winners:

This year’s startup weekend kicks off at 7 pm Friday and will conclude with final presentations beginning at 5pm Sunday. Registration and other information can be found on the event's website.

(Editor's note: KOMU.com has updated this story to include a link to the event website.)