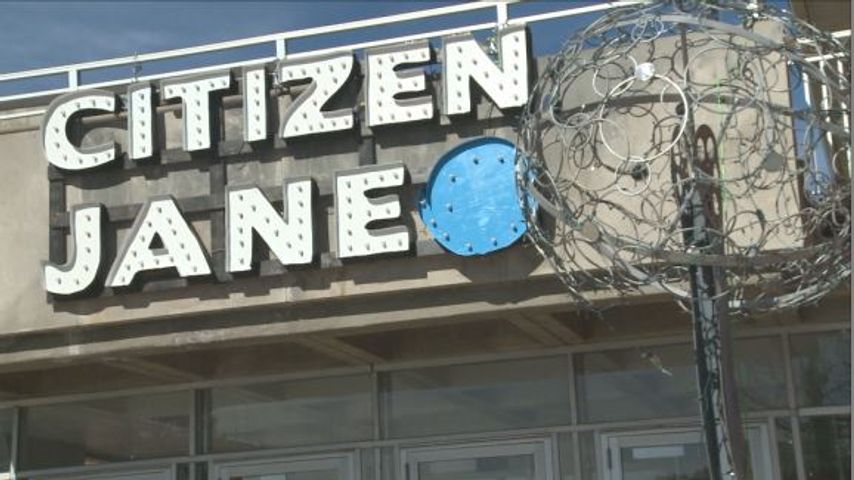 Barbie Banks, the festival's director for the second year, said she hopes to grow this number each year.

“Currently we bring in 6,000 attendees and I hope to get it to about 10,000 and just keep expanding the number of films we are able to bring to festival and the number of filmmakers to interact with our community and our college,” Banks said.

Citizen Jane is a nonprofit organization made possible through state and local grants.

"We try to raise all the money we can from grants and sponsorship. The idea is we do it for the larger community and Stephens College students as a whole," Banks said.

In other business news, 'Shark Tank' star Daymond John will be visiting Columbia next week. The multimillionaire and FUBU CEO will be speaking on MU's campus Wednesday night.

John will give a lecture on values and ethics in business. The lecture is made possible through the Delta Gamma Foundation. Tickets are free to MU students and $20 for others.

Also, Amazon is launching a new service that could impact how you receive deliveries. Amazon Key allows a delivery person to enter your home to deliver your package.

In order to use the service, homeowners must purchase Amazon's In-Home Kit which includes an indoor security camera and smart lock.

The service will be available on November 8 in select cities including St. Louis and Kansas City.