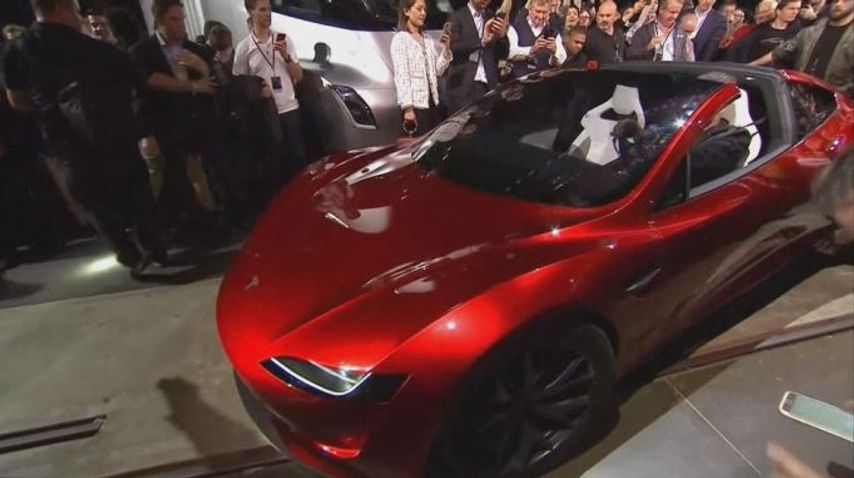 COLUMBIA - Tesla won an ongoing battle over its dealer licenses in Missouri.  This week, the Missouri Court of Appeals, Western District, reversed a lower court's decision that Tesla is not a franchisor and therefore the Department of Revenue should not renew its dealer licenses.

In 2015, the Missouri Automobile Dealers Association (MADA), filed a lawsuit against the Department of Revenue for issuing dealer licenses to Tesla. The MADA claims that Tesla should abide by the Missouri franchise laws like any other car manufacturer.

According to Missouri statute 407.826, "A franchisor shall be prohibited from owning or operating a new motor vehicle dealership in this state."

Smith said dealers play an important role in the bargaining cost of a car.

"The franchise laws are designed to help the consumer because it creates a system of competition between dealers," Smith said.

Tesla provided the following statement after the appeals court announced its decision:

“Tesla sells our cars directly because it ensures the best possible experience for our customers. The decision today is a victory for Missouri consumers who want the choice to learn about and purchase their Tesla in their home state. We have been serving customers in Missouri for almost five years and have contributed to the state economy and jobs for Missourians – something that will now continue.”

Tesla has two locations in Kansas City and one in the St. Louis area.

Smith said the MADA will consider possible actions moving forward from the decision.

In more Tesla news, Anheuser-Busch will be purchasing 40 Tesla semi-trucks. The brewery said in a press release this is part of its company-wide strategy to improve its operations and reduce its carbon footprint.

Tesla expects to roll out its semi-trucks in 2019. The trucks will be fully electric-powered and have autonomous driving capabilities.

EZGO Bus stopped its operations this week and will provide refunds to passengers who booked tickets in advance.