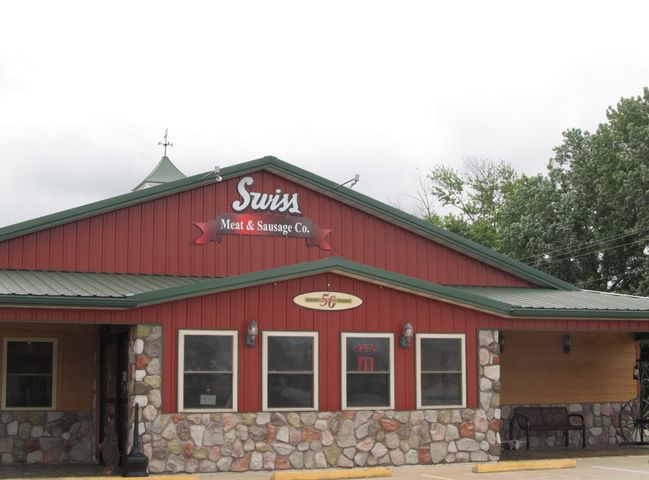 COLUMBIA - We've seen the phases of items disappearing from grocery store shelves, whether it be toilet paper or cleaning products, but this time there's a possibility it could meat.

Nationally, there have been COVID-19 outbreaks at processing plants such as Smithfield Foods, Tyson, and even locally at Burgers' Smokehouse in California, Mo.

But local businesses are prepared to still bring products to their customers.

Schulte's Fresh Foods has felt the effects of COVID-19 since the beginning.

"At the beginning of the virus, everybody panic bought and that put everybody behind," Scot Williams, the meat manager at Schulte's, said. "All the retail stores cleaned out the warehouses after the initial wave came through."

The grocery store said it orders what is available and the rest is up to the supplier.

"If I order 10 boxes of something, I might get five," Williams said.

Meat processors, like Swiss Meats and Sausage Company in Hermann, said keeping up with the demand is an around the clock job.

"If you were wanting to bring in a beef or a hog to have us process it and slaughter it for you, normally the wait time is about six to eight weeks," Vicki Slater, an employee at Swiss Meats, said. "Right now, since these last couple of weeks, we cannot book a beef for someone to bring in until November."

The company said since it is supporting local farmers, its not worried about the supply.

"The farmers have the animals, the demand is there, right now it's just that disconnect between getting them from the farmer to the consumer," Slater said.

One local butcher said his business has not quite seen that disconnect yet.

Parks said his business is lucky enough to receive just about everything it orders, in terms of meat.

"Since we deal with those farmers directly, we haven't had any issues with that at all," he said.

Although Slater said the books are full, small processing companies are doing their part.

"Markets have dropped, but we're still trying to pay [farmers] more than what that market is, just to keep them going," Slater said.

Parks did say there were some adjustments when the virus first hit.

"The plant hasn't been able to do deliveries because they haven't had as much of a demand locally, so we had to go pick it up a couple of times. In the grand scheme of things, that is not really a major issue," he said.

In fact, Parks said he does not expect any major issues ahead.

"Honestly, we don't anticipate any issues," he said. "Our farmers that we deal with have plenty of livestock."