Missouri cancer patient gets weekend of a lifetime 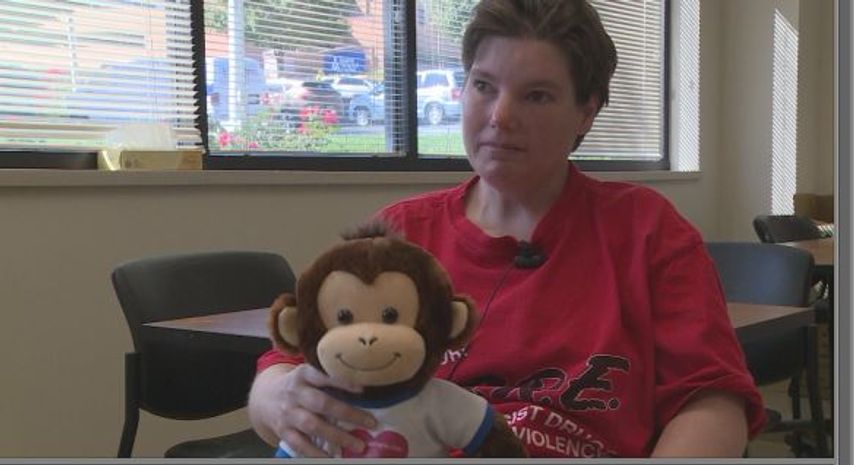 COLUMBIA- Jane Highland has been a patient at Missouri Cancer Associates for the last two years and on Monday her fight against cancer was celebrated by nurses and family.

The Missouri Cancer Associates had “bring your bear to work day” because Highland’s favorite thing in the world is her teddy bears.

This was the end of an amazing weekend for Highland. The Missouri Cancer Associates and the Dream Foundation teamed up over the weekend to send Highland to the Build-A-Bear headquarters in St. Louis.

“It was one of the best days I have ever had,” Highland said.

In March of 2016 Highland was diagnosed with a rare form of Esophagus Cancer and has been fighting her battle ever since. She said it’s her bears that help her get through it.

“They help you and they are there for you when you are sick,” Highland said. “I’ve gotten a lot of new ones since I got really sick last year.”

Highland’s sister Kate Miller has been with her every step of the way, including over the weekend in St. Louis.

“Jane is a fighter and she has fought through every step of the cancer,” Miller said. “This past weekend was more than I could have ever expected for Jane.”

“She lit up, it was like you had just given her two million dollars.” “She was so happy the entire day and it was a day to not think about cancer and our whole family needed that.”

Erin Korman works at Missouri Cancer associate and takes care of Jane when she comes into the infusion room.

“Every time she comes into the room she has a new bear with her,” Korman said. “The two things that are her favorite are her bears and the St. Louis Cardinals.”

“When Jane comes in she writes notes and letters to everyone,” Korman said. “She was the one that told us that bring your bear to work day was coming up.”

Highland still has a way to go in her fight but know she has both her bears and family by her side.

“Thank you so much for doing this for me, the weekend meant the world to me,” Highland said.