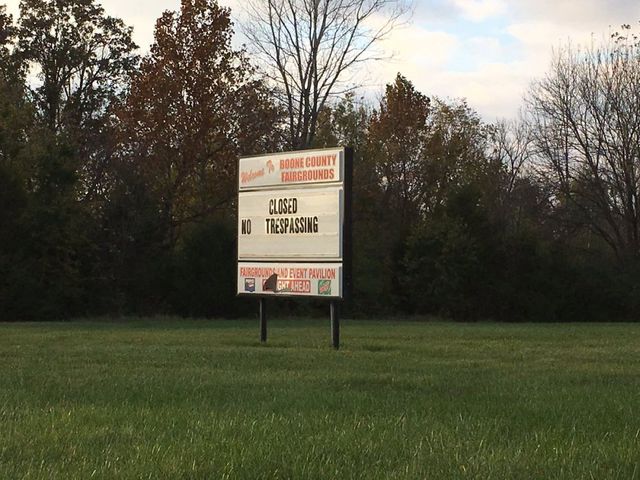 COLUMBIA - Boone County commissioner candidates are considering re-opening the Central Missouri Events Center, but how to fund the center is still up for more discussion.

Janet Thompson, the northern district Boone County commissioner who also works as a dedicated proponent of the Central Missouri Events Center, believes that it is a treasure with unlimited potential for Boone County.

According to Thompson, the CMEC is similar to many other facilities around the country that require three sources of revenue for their ongoing maintenance and development. In a recent candidates forum, she came up with a plan to fund the center in three areas: Some public funding from either a hotel tax or a dedicated sales tax; some private funding, which comes from a foundation or 501 (c) (3) corporation, which provides funding for projects that can't be met with the sales tax or hotel tax dollars; and the last one is what revenue the facility itself produces.

In the meeting, another candidate Brenndan Riddles said the center should be funded privately and believed that the facility can support itself.

Thompson disagreed. She wrote that the revenue the facility generates is insufficient to even meet the maintenance needs of the property, let alone any funding for any improvements.

She stated there have been several task forces that have worked on the issue.

"I believe this property has the potential to be a recreational, entertainment and educational center for those of us here in Boone County, and to be a tourist attraction for the entire region," Thompson wrote.