Missouri Capitol to get interior renovations 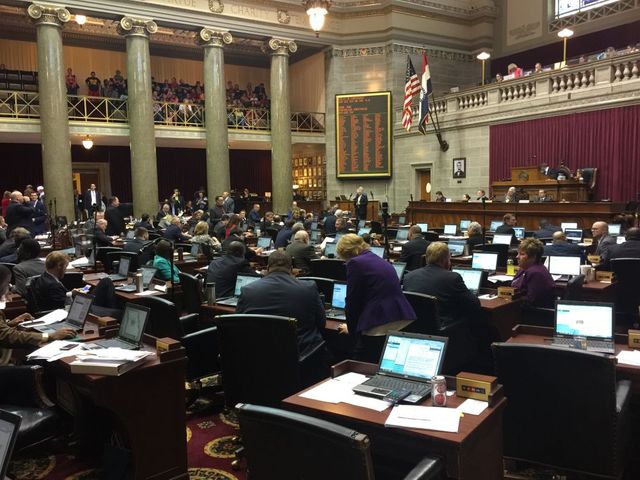 JEFFERSON CITY - The state Capitol building is set to receive interior upgrades after the Missouri Capitol Commission met with a consultant on Tuesday.

“Adapt the building, an early 20th-century building for 21st-century use and that includes making those offices accessible, addressing some of the conditions in the basement,” she said.

Miller said the basement is one area that needs to be updated for its modern-day use.

“At the time the building was constructed, the basement was literally a basement and now it houses the majority of the staff of house of representatives and all of our committee activities take place in the basement,” Miller said.

She said the overall goal is to make the Capitol better for both lawmakers and constituents.

“Get the building up to speed for the 21st-century and make it a place where the citizens and the people of Missouri can come and interact with their lawmakers and elected officials for the next 100 years,” she said.

The consultant said the upgrades could take a significant amount of time. He also added that he wouldn’t have cost estimates until December.

Miller said the Capitol’s website will be posting all of the updates as soon as they become available.