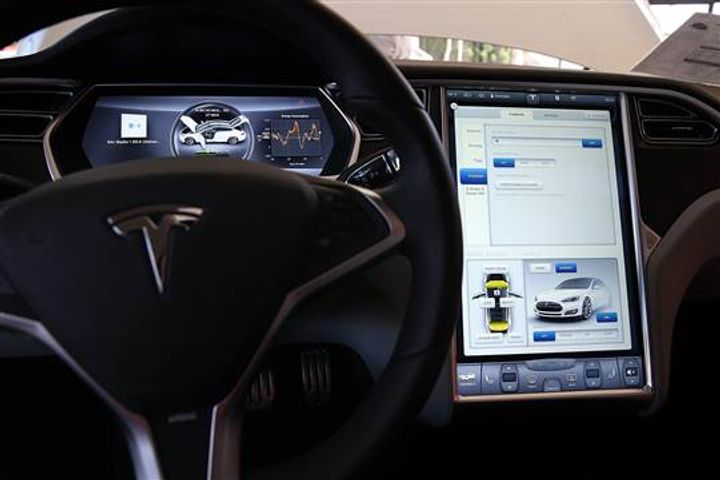 JEFFERSON CITY - The electric-car manufacturer Tesla is set to fight legislation this week that would prevent the company from selling cars directly to consumers in Missouri.

Last week the Missouri Automotive Dealers Association proposed changes to House Bill 1124 to stop Tesla from selling its cars without having to use Missouri dealerships. The bill passed the Senate and has moved to the House for a final vote. Tesla hired lobbyists to fight the new legislation this week, the final week before the legislature ends its current term.

Tesla has a policy of selling directly to customers instead of using a dealership as a middleman, like most car manufacturers do.That's led to similar problems with dealers in New Jersey, New York and Ohio.

Tesla called the actions by the Missouri Auto Dealers a "sneak attack" in a blog post on its website. The company also said it employs 15 people at its service center in St. Louis and claims it has invested $2 million in the state so far.