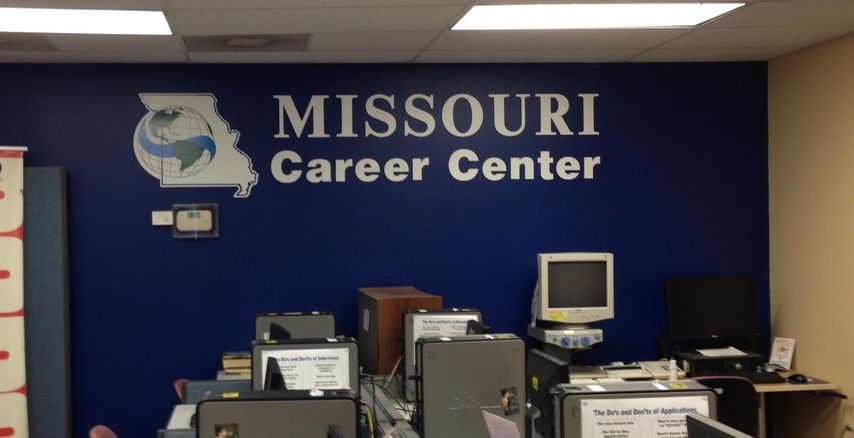 Audrain County Presiding Commissioner Steve Hobbs said the closing will be a huge loss to the area. "It came as quite a surprise to a lot of us here in this community and it's a very deep concern for those of us in county government." Hobbs said, "The only things we were told was that federal budget cuts and that was causing the closing and the removal of the one person here from the state, which would mean that it would no longer be a career center, so it's very troubling here to us in this region."

Russell Runge, Assistant City Manager in Mexico, said he agrees the career center had a big impact on the city. "We've got traffic coming in and out of that facility, individuals that are being helped one on one who may not have the opportunities to be able to utilize computers and whatnot to be able to find those jobs. Sometimes it's easier if you're working with a live person to try to gain that employment," Runge said.

John Fougere with the Missouri Department of Economic Development said federal dollars that help fund Missouri career centers are not enough to keep the Mexico center open. Fougere said the traffic count in Mexico also contributed to the closing. "Federal funding for workforce development has been decreasing for the few years. On top of that, there is going to be a 5-10 percent additional decrease since the sequestration in the central region," Fougere said.

"We're all having to tighten our belts all the way around in the government sector, but in this case to have someone who can assist other folks find jobs, I think that's probably pretty important," Runge said.

After April 30, people seeking assistance will have to drive to other career centers, which could be an hour away.

Hobbs said that concerns him. "One of our concerns is that if you've been unemployed for a period of time, and gasoline is at $3.40 or 50 cents a gallon, it's not just an easy thing to say 'oh, I'll drive to Columbia or I'll drive to Jefferson City, or I'll drive to Hannibal to access the resources that the career center provided," Hobbs said.

Central Missouri Community Action's office in Mexico works closely with the career center, but Hobbs said once the center closes its doors, CMCA will also be at risk. That's because the offices share a building. "Our concern is that we'll lose this second piece, because the state has pulled out its presence here, due to CMCA not being able to pay the rent on the building," Hobbs said.

The Mexico career center is one of five in the state that will close. The center in Moberly is also on that list.

"We believe it provides a worthy service for our community and we hate to see it go," Hobbs said.