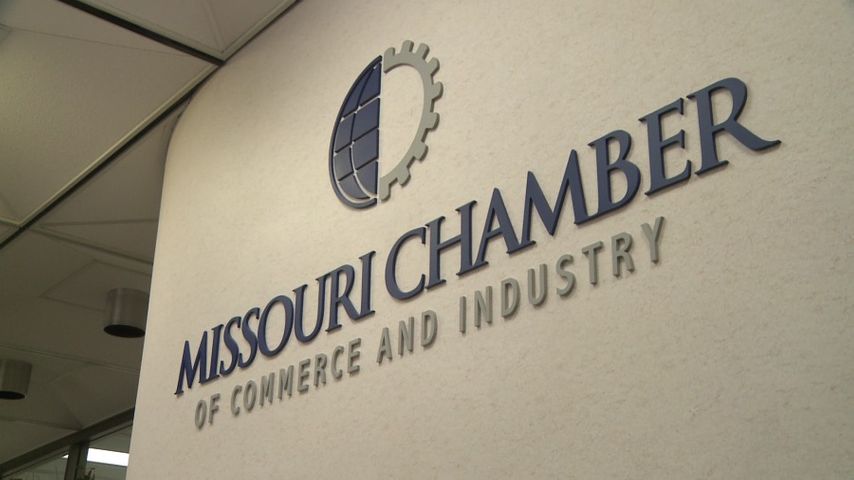 JEFFERSON CITY - As the special session rolled into its seventh week Monday, the Missouri business community and state lawmakers expressed frustration with the lack of agreement on tax credit policy between state representatives and senators.

Missouri Chamber of Commerce President Dan Mehan said he and other members of the business community are particularly frustrated with the lack of agreement over legislation commonly referred to as the China hub bill. Now officially called the "Missouri Export Act," the bill would give tax cuts to some businesses for the development of warehouses for the China hub in St. Louis, amateur sports contests and high-technology industries. It would also scale back some tax credits for some, including elderly and disabled renters.

In the long term, Mehan said studies show the bill would create more than 12,000 jobs total if it the legislature passed it, and about 3,000 in the short term.

Senate Majority Caucus Chairman Bill Stouffer, R-Napton, said he anticipates this week to be the last one for the special session. He also predicts legislators will only make progress on legislation to eliminate Missouri's presidential primary election.

But even if the session does end this week and the China hub legislation dies, Mehan said he and other members of the business community will continue to fight to make St. Louis an international trade hub.

The senate will convene at 4:00 p.m. Monday to discuss the legislation.