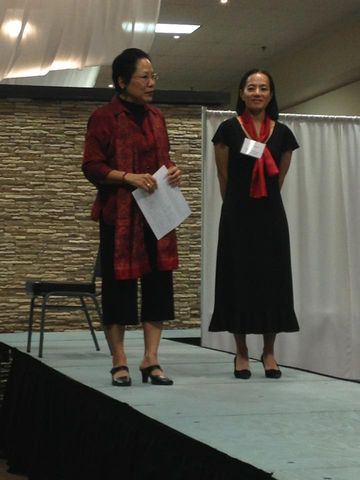 COLUMBIA - The Central Missouri Stop Human Trafficking Coalition announced they are now part of the 2014 Charitable Giving Campaign sponsored by the Community Foundation of Central Missouri.

The Community Foundation of Central Missouri is an independent, nonprofit organization created by and for the people of the community. They are part of a rapidly growing field of over 700 community foundations, each acting as community grant-makers and savings accounts for communities around the country.

"We've been working with more survivors in the past couple of years than we've had in the past so we have been running pretty low on funds and it kind of cuts into our resources and what we're able to provide to survivors," Malebranche said.

"One of the great things about COMOGIVES is that we have a lot of organizations that do some of the most difficult work in the area dealing with very difficult situations for families and indivduals," Baker said.

Online donations to CMSHTC can be made from December 1st-31st by going to www.COMOGIVES.com.