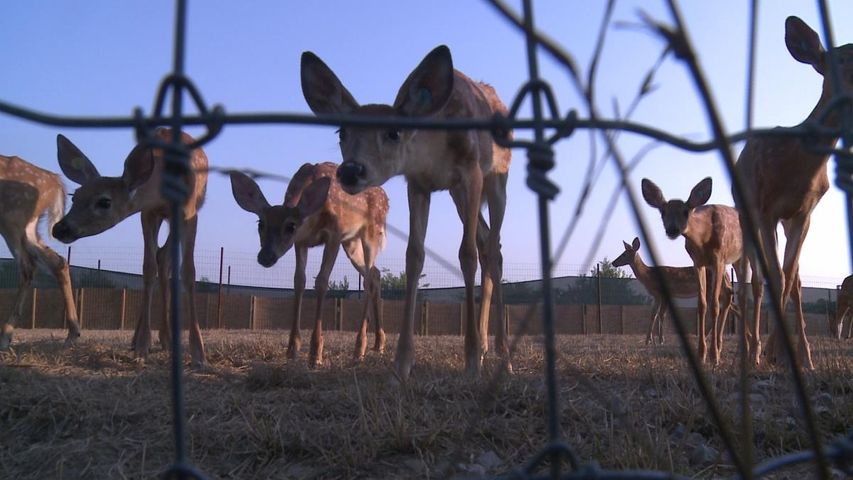 "They believe that deer farms pose a threat to the wild deer population," deer farmer Charles James said. "We totally disagree with that theory. I think our deer are much more healthier than free-ranging deer in the state."

According to James, his deer are regularly tested for several diseases, including chronic wasting disease and tuberculosis.

"Captive white-tailed deer are the most monitored, most tested, most documented and healthy deer in the United States," James said. "And this industry is the healthiest industry in the United States. I get pretty emotional about it because people just don't understand. They think that we're raising deer that are carrying diseases and they're simply not."

"The only way a good industry can survive is to grow, and you grow by adding new deer breeders in the state," James said. "And they very much limited that. I think their goal is to get rid of us over the next 5-10 years."

The suspension does not affect breeders who already hold permits, or hunting ranches with existing facilities.