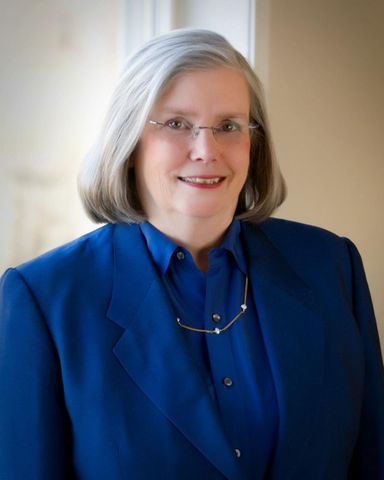 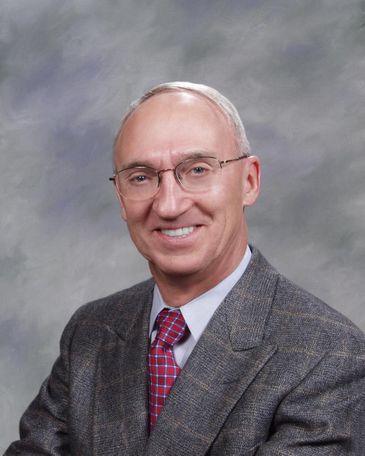 COLUMBIA - Jeanne and Rex Sinquefield, residents of Westphalia, Missouri, gave a $1.4 million gift to the University of Missouri. Through the donation from the Sinquefield Charitable Foundation, Jeanne and Rex will continue and expand the Mizzou New Music Initiative (MNMI) and the Creating Original Music Project at MU. The gift was announced at the annual MU Chancellor's Concert on March 11.

The Sinquefields' support for composition at Mizzou began more than eight years ago with a K-12 competition, the Sinquefield Prize for composition and a high school summer camp. In 2009, they gave $1 million to MU to expand university scholarships, ensembles, and faculty support, and create an international composer festival. To continue the work, the Sinquefields are giving a new gift of $1.4 million over the next three years.

"I have been overwhelmed by the success of the MNMI," Jeanne Sinquefield said. "Since the program began, more than 300 new pieces of music have been written, performed and recorded - some more successful than others, but all providing valuable learning experiences for their composers. And when a composer succeeds, there is nothing better than listening to a beautiful piece of music that you have encouraged to be written."

"The Sinquefields' generous gift allows us to provide diverse opportunities to composers across various stages of their careers," William Lackey, managing director of the Mizzou New Music Initiative, said. "The Mizzou New Music Initiative has played a pivotal role in the lives of many composers, and this gift not only supports Missouri composers but composers around the world. During the past four years, it has been an honor to witness the impact of the Initiative, and I look forward to working with Thomas McKenney and Stefan Freund, co-artistic directors of the Initiative, to build upon our current programs funded through this renewed gift."

The Mizzou New Music Initiative brings together a diverse array of programs intended to position the MU School of Music as a leading center in the areas of composition and new music. The Creating Original Music Project is a statewide competition that recognizes Missouri K-12 students who compose original works in a variety of musical styles.

"At MU, we are dedicated to promoting and proliferation of the arts," said MU Chancellor Brady Deaton. "The Sinquefields' gifts and vision have helped position the university as a leader in the education and creation of new music and we are ever grateful for their generosity."

Beyond supporting the MNMI and the Creating Original Music Project, the Sinquefields' gift will support graduate assistantships, undergraduate full-tuition scholarships, and the annual Mizzou International Composers Festival, as well as provide support for faculty and staff positions and for various special projects including visiting composers, visiting performers, recording projects, and commissions of new works.

"Through their inspiring support, passion, and vision, the Sinquefields have established MU as a destination for composers of all ages," said Robert Shay, director of the MU School of Music. "The programs of the Mizzou New Music Initiative and the Creating Original Music Project are the direct result of their past generosity. This new gift will allow the School of Music to take its programs to next level, nationally and internationally."