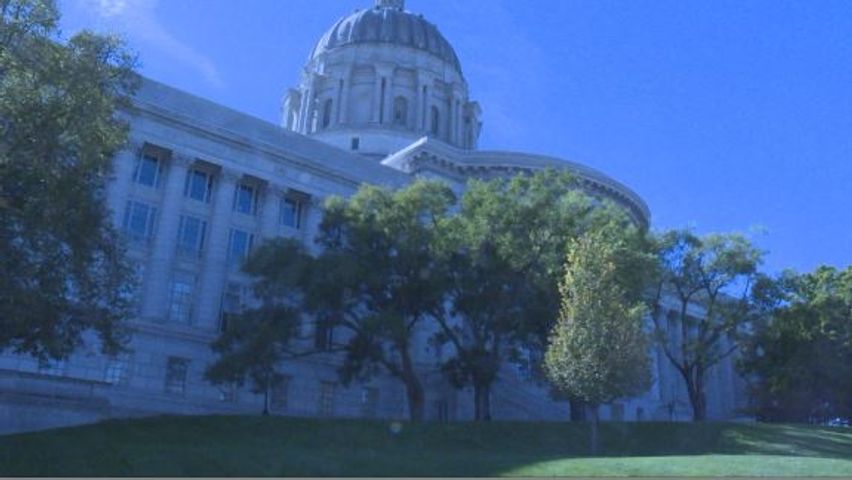 The Missouri Court of Appeals Western District ruled workplace discrimination based on sex stereotyping is prohibited.

The case, Harold Lampley and Rene Frost; ACLU vs. Missouri Commission on Human Rights, began in 2014. Lampley and Frost claimed they had been discriminated against for sex stereotyping by their employer, the American Civil Liberties Union.

The ACLU amicus curiae brief states "Lampley alleged that he faced discrimination and harassment because his behavior and appearance do not comport with his employer’s and supervisors’ stereotypes regarding how a male should appear and behave."

Frost claimed that she was discriminated against for her association with Lampley.

Steph Perkins is the executive director of PROMO, Missouri's statewide LGBT advocacy organization. He said sex stereotyping happens when someone is discriminated against for not complying with typical gender stereotypes.

"Sex stereotyping is often seen as things like a woman who is too masculine, or wears too masculine clothing, or a man who is perceived as too feminine," Perkins said. "In Missouri, this is a huge step in the right direction in protection LGBT Missourians."

KOMU 8 reached out to MU Law Professor Chuck Henson to get his insight on the case. Henson said when there are complaints for discrimination like in this case, the Equal Employment Opportunity Commission and the Missouri Commission on Human Rights must investigate the complaints and then can issue a 'right-to-sue.'

In this case, MCHR refused to investigate the claims on the basis that sexual orientation is not protected in Missouri, therefore there is a lack of jurisdiction.

Henson said Lampley and Frost then went to the court to try to get their right-to-sue.

The court's ruling said "we reverse the judgment and remand to the trial court to remand to the MCHR with instructions to issue right-to-sue letters."

According to court records, this case has to do with sex instead of sexual orientation. Sex is a protected class from discrimination.

Judge Anthony Gabbot wrote the court's opinion. He wrote the sex stereotyping analysis doesn't create a new suspect, or protected, class, but it recognizes how sex discrimination manifests itself.

“The prohibition against sex discrimination extends to all employees, regardless of gender identity or sexual orientation,” Gabbert said.

Although this case doesn't change Missouri law, it acknowledges precedent that sex stereotype discrimination is prohibited.

"We still absolutely have to pass the Missouri Nondiscrimination Act to receive full protections, but this is an incredible step in that direction." Perkins said