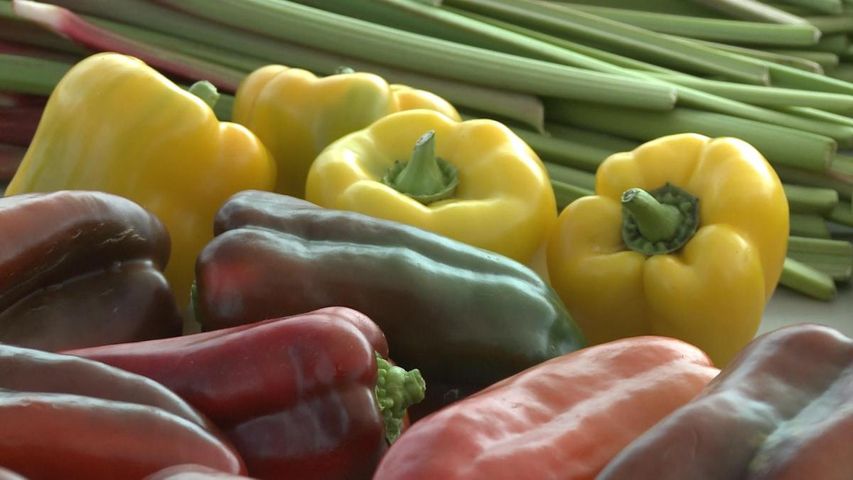 COLUMBIA - According to the U.S. Department of Agriculture (USDA), Missouri is among the top 10 states in the number of farmers markets

Missouri has 245 farmers markets in the National Farmers Market Directory, an amount that has increased 74 percent since 2008.

"Part of it is because Missouri is an agricultural state," Columbia Farmers Market president Art Gelder said. "It just shows how hard our farmers work, most of them probably having two jobs."

The Census of Agriculture stated in a survey that Missouri has more than 99,000 farms, ranking second among all states.

"Sometimes we will have three to five thousand customers come in on a Saturday morning," Gelder said.

Some attribute the rise in markets to Missourians eating healthier foods.