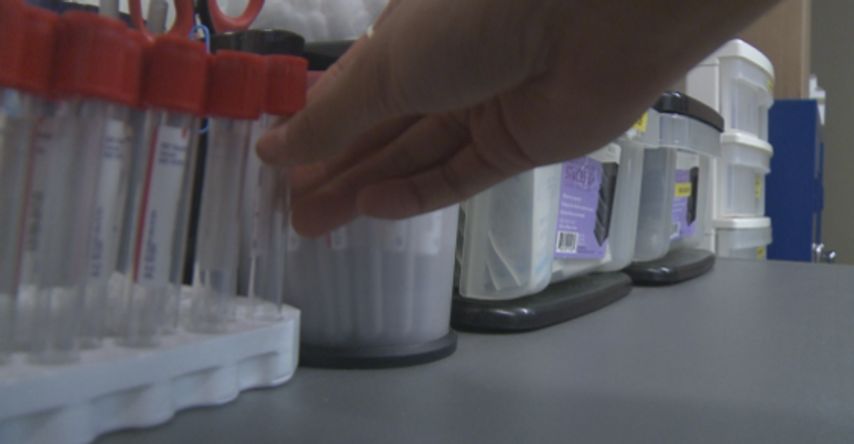 COLUMBIA - Missouri Republicans and Democrats weighed in on the passage of the American Health Care Act and the repeal of the Affordable Care Act.

After months of deliberation,  the GOP health care plan closely passed Congress on Thursday. Trump calls the bill's passage a victory, but some Columbia residents call it a disaster.

"They're going to take nearly a trillion dollars out of Medicaid and give it to just one percent of people in the country," said Bill Romjue Committee man for the Boone County Democratic Committee.

Trump said the new health care plan will lower premiums for Americans, but Romjue said this will be at the expense of millions of Americans.

"They're a lot less concerned with the 24 million people that will eventually be thrown off of health care," Romjue said.

Romjue said Obamacare has made a positive difference in the cost of health care though it was not perfect.

"We've got to get a grip on this thing and unfortunately, the actions of the Republicans is taking us the other way, Romjue said. "We need to improve it rather than wreck it and that's what they intend to do."

Frederick Berry with the Boone County Republicans said he has never been a fan of the Affordable Care Act.

Berry has not read the new American Health Care Act but said the new plan seems like a step in the right direction.

U.S. Representative, Vicky Hartzler voted in favor of the repeal of Obamacare. Organizer with CoMo for Progress, Rebecca Shaw calls the repeal an 'absolute dissapointment'.

Shaw said Hartzler agreed to meet with six members of the group next Tuesday.