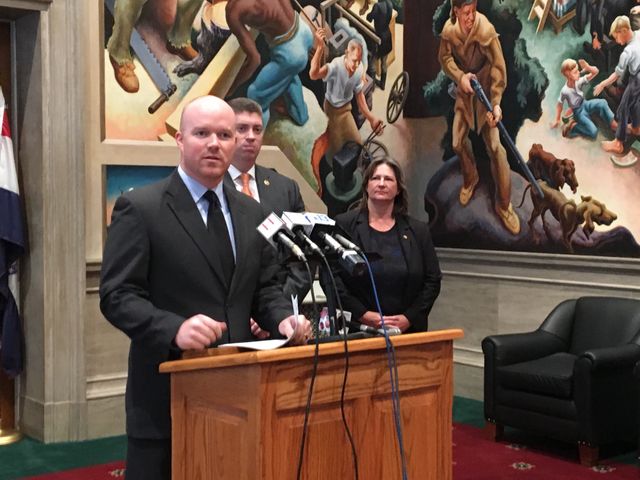 JEFFERSON CITY - Democratic lawmakers are voicing their concerns after the Missouri Republican party presented a new tax plan for the state.

The bill, which would cut taxes across Missouri, contains other multiple unrelated elements, according to some Democratic representatives.

"I think it's pretty remarkable they're putting it all into one bill. We have everything from lowering income tax, to increasing streamline tax, to taking away the timely filing tax all in one bill. It's like taking everything and throwing it into the kitchen sink," said Deb Lavender, D-Kirkwood.

"It's time for Missouri to hit the pause button on tax relief. This last budget did not have enough money to pay for healthcare, seniors, and people with disabilities," she said.

Missouri is still analyzing the impacts of its last big tax cut, according to another state representative.

"A big sweep like this when we don't even know what the outcome of current tax cuts on the state seems very premature, and potentially irresponsible," said Kip Kendrick, D-Columbia.

Kendrick said Kansas is the only other state he has seen take such drastic tax cutting measures, and it did not go well.

"Kansas had dramatic tax cuts that they actually undid this last session, because it almost made the state go broke," Kendrick said.

Like Lavender, Kendrick said he is worried about how the state would fund itself with the tax cuts.