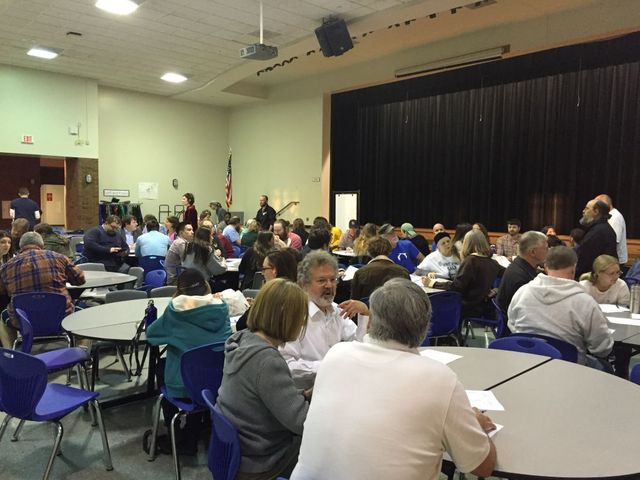 This year’s delegate selection is a little different than in past years. Delegates don't have to have voted in the primary election to be considered a delegate.

"I think the big difference is that in 2012, President Obama was unopposed and so everyone who was a delegate simply was supporting him. But in this year, we have two candidates who are competing for the nomination,” said Homer Page, chairman of the Boone County Democratic Central Committee.

“It’s just way of extending the process of being more involved, and I think I can make large influence or impression just helping out with all of this,” said delegate hopeful Scott Cristal.

The Boone County Republican Party will host its caucus this Saturday.