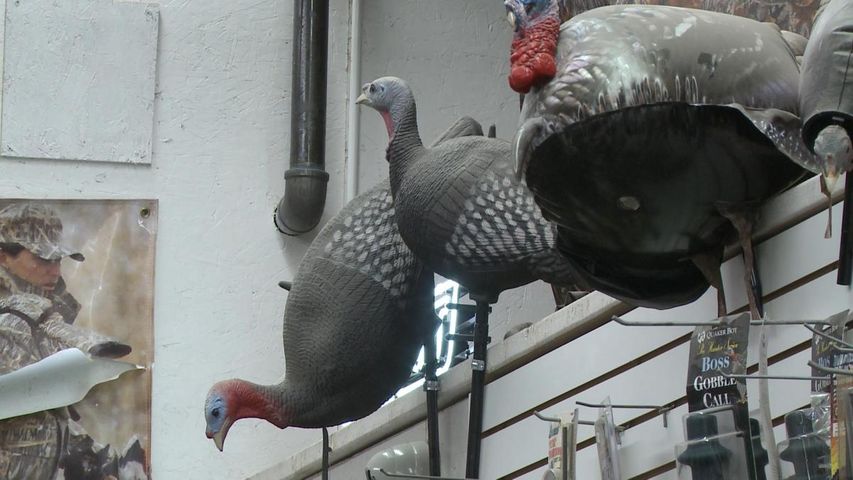 COLUMBIA- The Missouri Department of Conservation reports turkey yields for opening week of hunting season are down this year.

According to a MDC press release, hunters took 328 fewer birds during opening week this year compared to 2012.

Long time hunter Mike March went turkey hunting last week in Northwest Missouri as well as Boone County but said he has yet to fill a tag.

"Well you can tell it's very early in the breeding cycle because the birds were not very talkative," said March.

However, both March and the MDC anticipate a productive season overall.

"If the weather cooperates, I could certainly see a spring harvest that exceeds the last couple of years," said MDC resource scientist Jason Isabelle.

Isabelle said a strong nest over the past two years and more normal temperatures for the rest of the season could produce a larger turkey harvest than last year.

Hunters, who are limited to one turkey during the first week of the season, tagged 21,437 turkeys during opening week this year according to the MDC. Missouri spring turkey season closes on May 5.