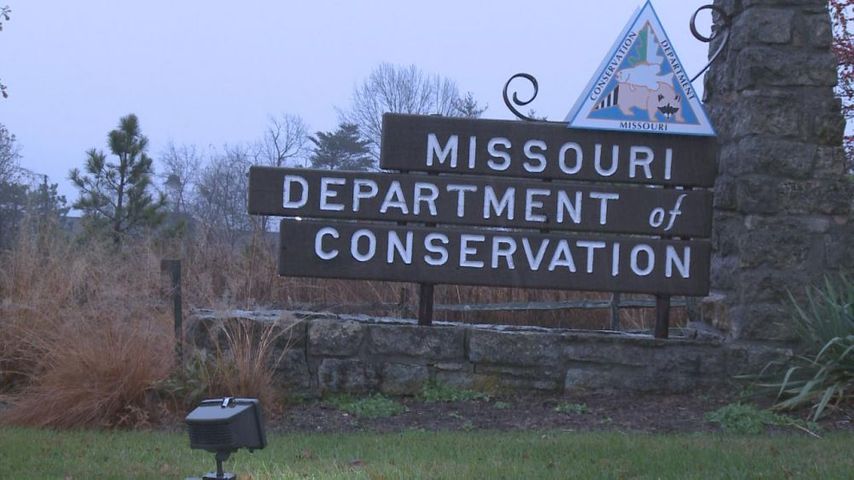 JEFFERSON CITY- The Missouri Department of Conservation (MDC) responded Tuesday to the findings of its recent audit.

Aaron Jefferies, deputy director for MDC, said the department is pleased with the "good" rating it received.

Despite the "good" rating, State Auditor Nicole Galloway says the department can improve on certain aspects, including some questions about how it's spending taxpayer money.

The audit said, "MDC has not adopted limits for employee meal purchases while traveling as required by executive order, and some meal costs exceeded the Office of Administration established per diem rates...[and] does not report clothing allowances provided to department employees for most general use clothing items as taxable benefits as required by the United States Internal Revenue Code and Internal Revenue Service regulations."

Jefferies responded to the audit concerns about using taxpayer money to fund clothing and food expenditures.

"The travel expenses related to meals, we're paying for, through our credit cards, what the actual expenditure was. Not a per diem rate," Jefferies said. "In the case of clothing, we take high pride in the appearance of our staff and we do have uniforms."

Furthermore, the audit found "MDC did not comply with some contractual requirements when contracting with an advertising agency to develop a statewide advertising campaign. Although required by contract terms, MDC officials could provide no documentation to show they provided the advertising agency a maximum budget amount for the project."

This means taxpayer funds meant to be spent on advertising had no contractual limit to the expenditures for the campaign.

In one instance involving the Tree Resource Improvement and Maintenance grant program and the Landowner Assistance Program, the audit said, "MDC does not always follow grant requirements when awarding and reimbursing grantees."

The audit, as well as the news release, also said some of the grantees were overpaid.

"Auditors identified one instance in which the department overpaid a grant recipient by more than $1,000, and another instance where grant funds were used to pay for a grant recipient to attend to a forestry conference; however, that person did not attend the conference. "

Jefferies said the MDC will do its best to try and cut down on these spending issues.

"We will work to make improvements as far as with our grant administration and that's a good step forward," said Jefferies. "As far as accounting, documenting the funds. Making sure what we are cost sharing with is what the funds are being used for."

The final section of the audit said, "The MDC's responses to the audit findings indicate approximately half the recommendations will be implemented. For the other half, the responses indicate disagreement or no intent to implement the findings."

It is unclear at this time which recommendations will be put into place and which will be contested or not implemented.