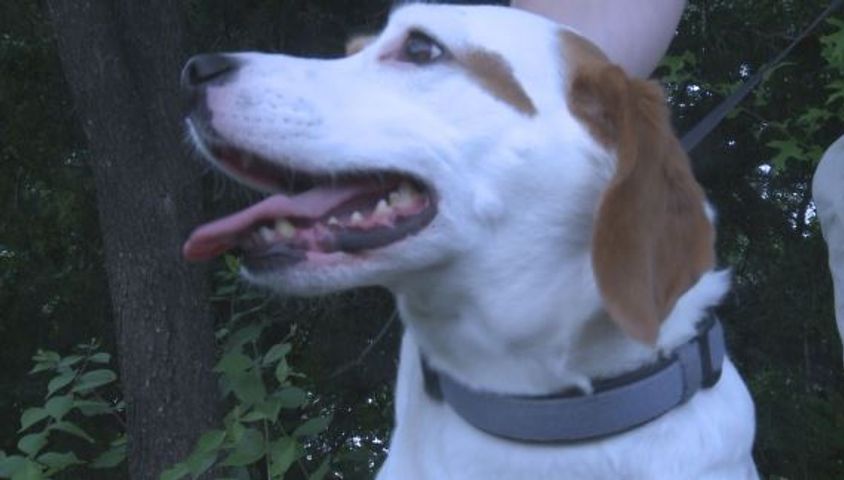 COLUMBIA --- Missouri is one of four states affected by a dog food recall requested by OC Raw Dog. The Food and Drug Administration is warning pet owners that the California-based company may have shipped out 2055 pounds of salmonella contaminated food.

A sample of the Turkey & Produce Raw Frozen Canine Formulation tested positive for salmonella during a routine testing and examination protocol.

OC Raw Dog is a family owned business and sells its products largely through independent retailers. OC Raw Dog products are sold in at least six different vendors across the state including St. Louis, O'Fallon, Grover and Chesterfield. Treats Unleashed is one of those vendors and has a location in Columbia.

While there have not been any reports of illness, salmonella has the potential to upset a dog's system. Dogs may experience a variety of symptoms including fever, shock, diarrhea and vomiting. Some dogs may become lethargic or have mucus in their stools as reported by PetMD. Because the infection can be spread to humans, care should be taken when handling food or animals with salmonella poisoning.

The Food and Drug Administration is looking into the incident. OC Raw Dog has stopped production of its food until the investigation is complete and it is understood what caused the contamination.

In a statement, the company said it will be making several changes in the future. OC Raw Dog said it's looking into better methods of production "in order to further protect the product [they] so firmly believe in."

Local dog owner Chris Owens said he researches various dog food brands and their rankings to make sure his pet is eating safe.

"He means a lot to me, he's my buddy. We enjoy hanging out and ...he's awesome...he likes to snuggle," Owens said of his beagle mix Captain.

Captain's health is of great concern for Owens. When deciding whether to trust certain manufacturers he looks at the size of the company and its history with recalls. "I would definitely get another bag of food if [the contaminated package] was on the lot number. I would be very concerned about that, I wouldn't want him to get sick or die on me or anything just because I gave him bad food," Owens said.

If you are in possession of a contaminated package, the company advises you to return the food to your local retailer for a full refund or substitute product.