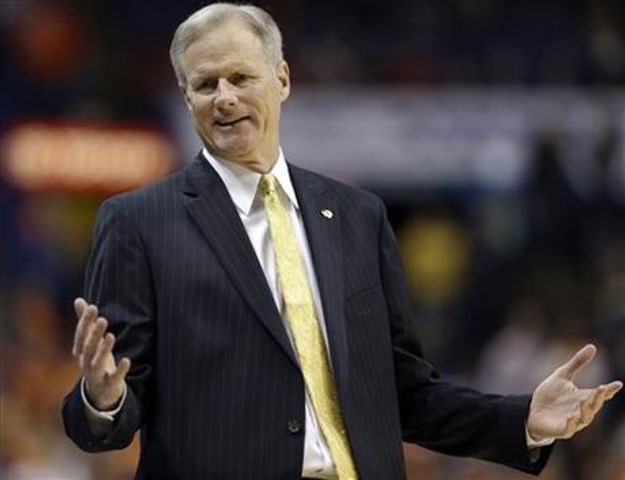 With the loss, the Tigers remain tied for last place in the SEC with a conference record of 1-5 and an overall record of 7-12.

The game was close down the stretch, but Wes Clark went to the foul line with Missouri down 61-60 with just 3.3 seconds remaining.

Clark stepped to the line and missed both free throw attempts as the Tigers fell to the Razorbacks for the first time in Columbia since 2005.

Johnathan Williams III and Montaque Gill-Caeser led the way with a combined 22 first-half points out of the 34 scored by the Tigers in the opening 20 minutes of play. Williams III led all players with 15 points, 10 rebounds and two blocks including the first seven points in the game for Missouri.

Arkansas's Alandise Harris took over for the razor Backs with eight first half points to help Arkansas to a 24-16 lead with 7:08 remaining in the first half.

In the second half, Arkansas jumped out to four-point lead, but Keith Shamburger scored a layup, and Williams III hit a jumper to put the Tigers back on top 43-41 with 13:31 remaining in the second half.

Clark and Gill-Caesar hit a few key shots toward the end of the game, but it would not be enough for the victory.

Despite the loss, Missouri set a season-high attendence of 11,002 in the crowd at Mizzou Arena.