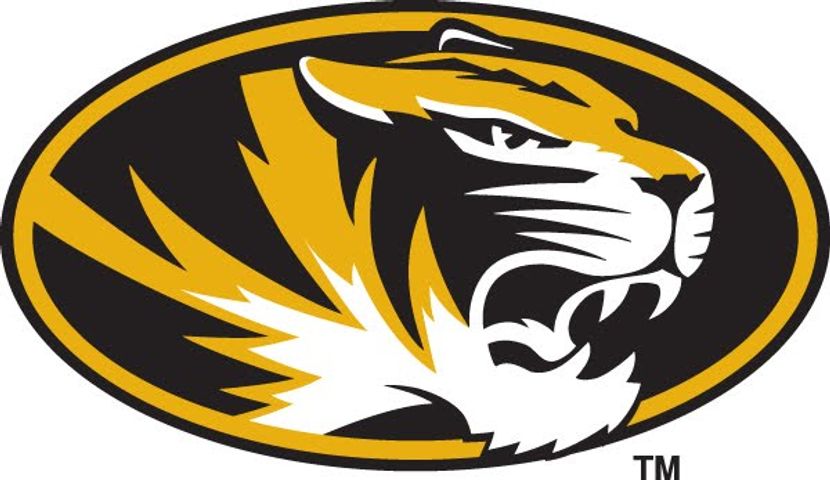 COLUMBIA - Missouri allowed four runs in the eighth inning to lose to Central Arkansas on Wednesday.

The Tigers had an eight run eighth inning in a come-from-behind victory Tuesday night, but they couldn't pull off the same rally a day later.

Tiger shortstop Eric Garcia had a solo home-run in the second inning to put the Tigers up 1-0, but they couldn't hold the lead.

Central Arkansas' Ethan Harris answered with a home-run in the third inning, and the Missouri would never lead again.

Missouri split the series 1-1 and now heads to College Station for a three game series with No. 6 Texas A&M beginning March 30.