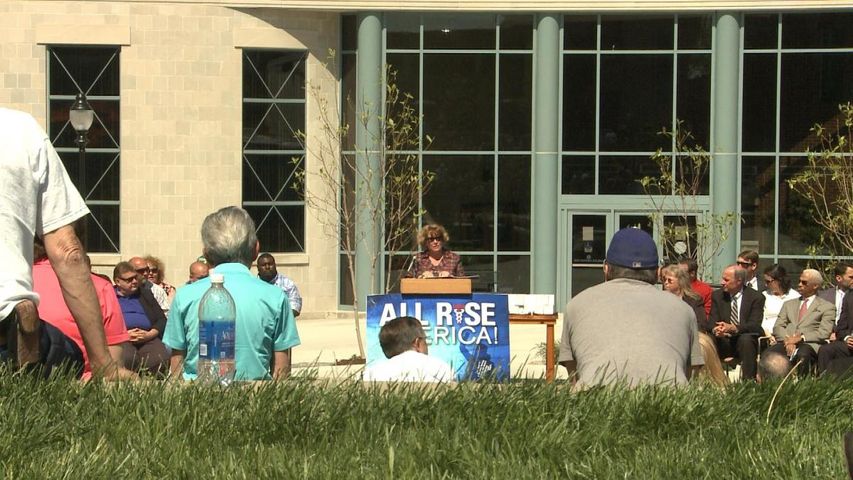 COLUMBIA - In honor of National Drug Court Month, the National Association of Drug Court Professionals made its way to Columbia Monday as one of 26 stops on a 3,500 mile tour of courts from California to New York City.

The primary goal of drug courts is to provide drug using offenders with treatment and rehabilitation opportunities as an alternate disciplinary action instead of incarceration.

The rally also included a graduation ceremony for individuals who had completed a drug treatment program from the Boone and Callaway alternative sentencing courts.