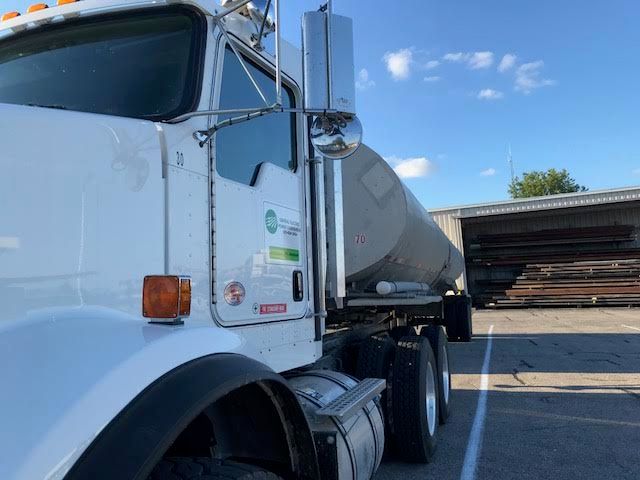 JEFFERSON CITY - More than 160 Missouri electric cooperative linemen will be on the road Friday heading for South Carolina. 33 cooperatives in the state will be sending supplies and personnel to provide assistance in the wake of Hurricane Florence.

Manager of Member Services at Boone Electric Cooperative, Laura Baker, said they will keep the departure time of their employees confidential for safety reasons.

The Central Electric Power Cooperative said it will not send linemen but will send a resource it said is "very valuable" in severe weather situations: diesel fuel.

Diesel fuel is similar to the oil needed for equipment used in electrical sub stations, which are often large fenced-in towers that act as power sources for neighborhoods.

"Last time at about this time we went to Florida--that was our first time, I think we have learned some things since then so I think we are better prepared," Director of Transmission Operations Adam Weber said.

Many of the cooperatives will be stopping in Cookeville, Tennessee before continuing on to Kingstree, South Carolina.

"We want to just help the people out, just like we want here," Weber said. "We want their outages to be as short as possible."

The trucks are expected to leave around 8 a.m. Friday morning.