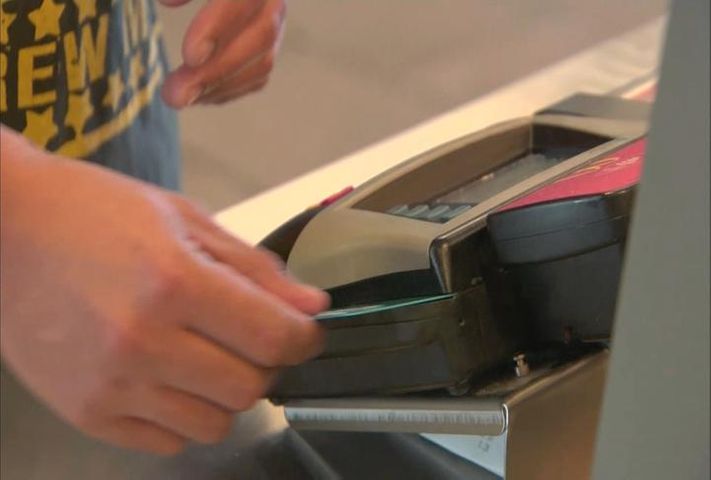 The legislation signed Monday by Nixon expands an existing law that makes it illegal to use someone else's identity to try to get credit or debit devices.

Nixon said current law does not allow charges against people who possess stolen credit information unless that information has been used.

The new law will add possession of fraudulently obtained credit and debit devices to a list of Class A misdemeanors, which are punishable by a fine of up to $1,000 and a year in jail.

Cat Sandstedt had her debit card information stolen two years ago. "I will be interested to see how they uphold that," she said, adding that it would be difficult to track down people who violated the law by mere possession of another person's credit card.

Estella Lau whose credit card was stolen said she could have benefited from this law a year ago. "I wish they did this before. I think it could have made a difference for me when they found my card."

Her card was never used by the thief, but was found in one person's possession, along with a few other fraudulent cards. She said the thief could not have been punished for having, specifically her stolen card.

Nixon said the new law will provide police with another way to hold hackers and identity thieves accountable.

This law is one of seven the governor signed Monday.