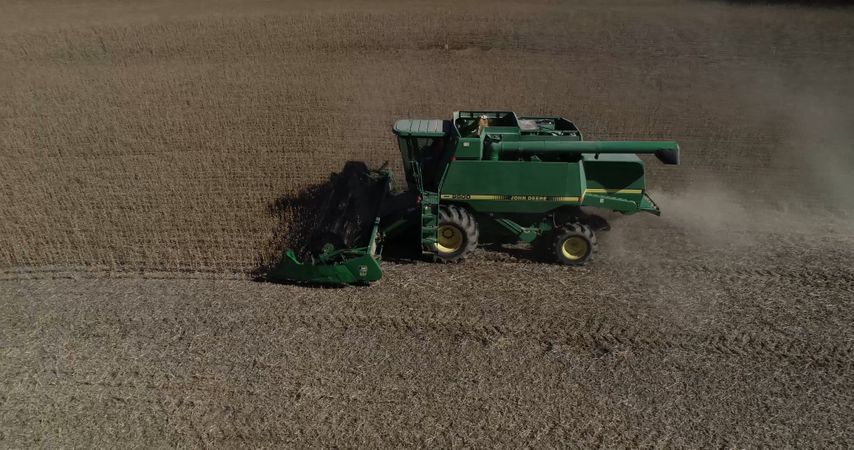 PILOT GROVE - President Trump signed a preliminary trade deal with China Wednesday morning, but Missouri farmers may not see the effects in the short-term.

Bryce Baker, general manager of the Pilot Grove Co-Op, said the stock market saw a jump with the signing of the deal, but the soybean market actually went down.

"We've seen decreased demand, especially for soybeans in this area," Baker said. "It's really hurt the bottom line on farmer profits for the last 18 months."

Baker said soybeans account for around 50% of Missouri's agriculture exports to China.

The preliminary deal signed Wednesday commits China to $200 billion in spending on U.S. exports over the next two years. $32 billion of that will go toward agriculture.

"Nothing's going to happen until China says 'we need this many million metric tons this year,'" Baker said. "Until China says what they want to purchase, the markets are going to stay pretty stagnant."

As the deal is put in place over the next two years, Baker said increased demand is the only way Missouri farmers will see profits.

"The problem right now with U.S. soybean prices is we just have too much supply. Only way to get rid of it is to get rid of it," Baker said. "If China can bring more demand to them through this trade deal, then great. That's exactly what we need to move forward."