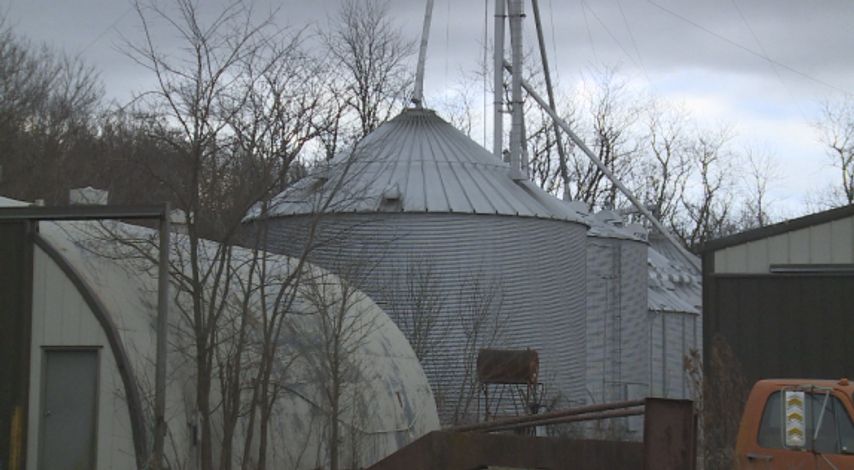 JEFFERSON CITY -  Farmers in Missouri will get an update on big agricultural issues from the new state administration Monday and Tuesday.

Farmers and elected officials from across the state as well as out of state speakers are expected to attend.

The bureau invited Gov. Eric Greitens and the new Department of Agriculture Director Chris Chinn to speak at the event.

Boone County Farm Bureau President John Williamson said he looks forward to hearing what then new administration has in store when it comes to agriculture.

"There's a new Director of Agriculture, a new director of the department of natural resources, and other things," Williamson said. "I expect we'll hear from them and some of the things that they think."

"There may be some relaxation of some of the regulations that we've been seeing both on the state and national level. I'm sure we'll talk about that," Williamson said. "President Trump is a businessman, and he doesn't like to be over regulated."

While it is not confirmed whether or not Greitens will speak at the event, the Agriculture Department has confirmed Chinn will speak.

In a statement, the department said, "Director Chinn will be discussing her priorities as the Director of Agriculture and highlighting the importance of the industry to the state."

University of Missouri Curator's Professor Randall Prather will also speak at the event.

Prather will talk about genetically engineering pigs in order to stop the spread of diseases like Porcine Reproductive and Respiratory Syndrome.

Farmers will have time to meet with their local representatives to further discuss policy during the conference.