Missouri fiddler performs and speaks on the rich history of fiddling 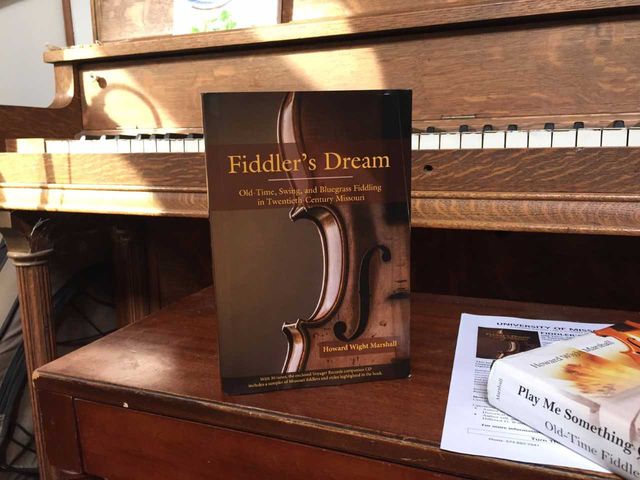 COLUMBIA -  Sunday, author of "Fiddler’s Dream," Howard Wight Marshall will have a concert and book signing at the Museum of Art and Archaeology.

“The idea is to let people know about the history as much as anything else because some people have heard the music before but they don’t know the background,” Marshall said. “It’s complicated rich history behind something as seemingly simple as a fiddle tune.”

“Playing music is a marvelous steam valve because it commands your full attention of your entire brain or the music is terrible,” Marshall said. “To make good music you have to bring a concentration to it that sort of blocks out your worldly woes.”

Marshall has played the fiddle since 1974. He taught art history and archaeology at MU but was always drawn toward learning about history closer to his home.

“Being from the middle of nowhere I accumulated stories about the history of local things and I always found those stories as interesting or more interesting than a book about Harry Truman,” Marshall said. “I wanted to know how history applied to my family and my place in the world.”

Marshall is currently writing a third book on fiddling’s history.

“Fiddling is a part of that out of the way history that most people pass over as silly or trivial but it is amazing how many people had fiddlers in their family,” Marshall said. “Even though it has diminished in its importance it is still a vibrant tradition.”

Marshall said Dale Pauley and Bud Wyatt, among others, will also be at Sunday's event to perform with him.