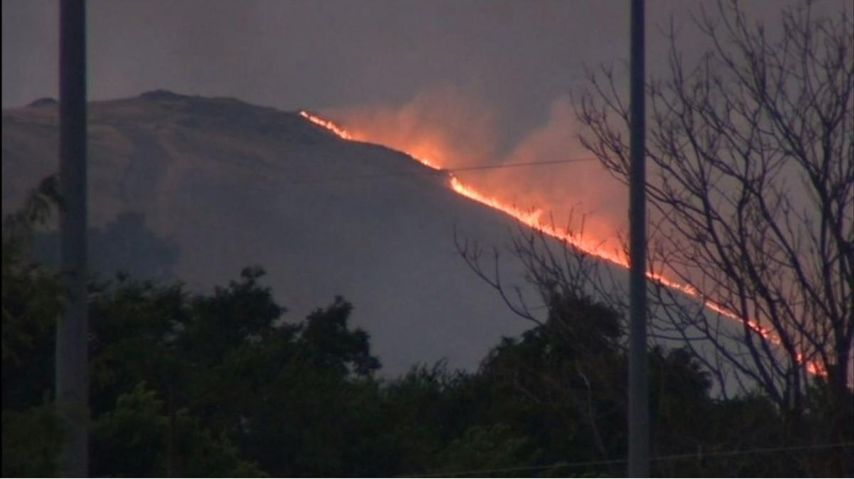 COLUMBIA - A mid-Missouri firefighter is part of a crew dispatched to Idaho Friday morning with the Highrange fire, which has burned approximately 4,078 acres. Nineteen other Missouri and Iowa firefighters are going along.

This is the second crew dispatched by the Missouri-Iowa Coordination Center in Rolla, Missouri. The first crew of 20 responded to Idaho's Big Cougar fire, which has burned about 46,000 acres.

The center has not heard anything back from these firefighters since Monday but Jody Eberly, who is the Fire Program Manager at the Mark Twain National Forest, said no news is good news.

She said the team is experienced.

"Missouri has its own fire season in the spring and then again in the fall," Eberly said. "And when our fire season is over, they go wherever is needed to help other folks that don't have as many resources available."

For their current assignment, the Missouri and Iowa firefighters have to learn to work with different elevation levels and altitude.

The crew that left Friday morning is expected to "spike camp" which means they are going to camp out on a mountaintop, without any type of amenities other than a tent and sleeping bag.

Eberly said Missouri and Iowa firefighters have a "wonderful reputation out west."

"We get all kinds of good performance evaluations from the crews that go out," she said. "I think people are a little bit surprised that folks from the middle of the country do so well, but they get really good experience in fighting dangerous fires and in structure protection that they can bring back home and then use here when we have our own fire seasons.

During a typical fire season out west, Missouri-Iowa Coordination Center usually sends between seven and ten crews from Missouri and Iowa. Assignments usually last up to 14 days.